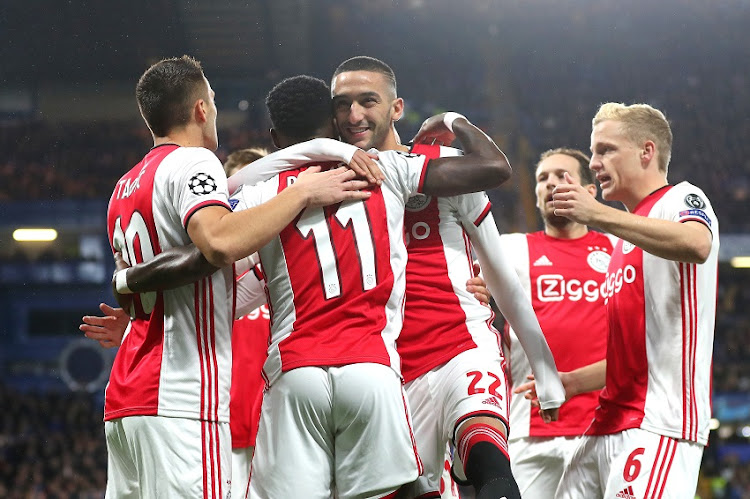 Ajax Amsterdam have refused to allow four of their African internationals to travel and join up with their national teams this week because they would have to quarantine on their return to the Netherlands, the club confirmed on Wednesday.

Ghana's Mohammed Kudus, Moroccan pair Zakaria Labyad and Noussair Mazraoui, and Lassina Traore from Burkina Faso have not been released as Ajax have made use of a FIFA ruling that allows clubs to refuse to release their players this month if they face a period of quarantine or self isolation on their return.

Usually players must be released if called up for international duty during the FIFA window but world football's governing body announced a relaxation last week amid a spike in COVID-19 infections in recent weeks.

Ajax confirmed the players would remain in Amsterdam in a reply to a Reuters' query. Morocco and Ghana's football associations also confirmed the absences.

Kudus, who Ajax recently signed from Nordsjaelland in Denmark, was to join up with Ghana for two internationals against Mali and Iran, to be played in Turkey. Morocco have home friendlies against Senegal and the Democratic Republic of Congo.

Burkina Faso play the Congolese on Friday and Madagascar next week, also in Morocco.

Ajax's Cameroon goalkeeper Andre Onana has joined up with his national side, as they are playing against Japan in Utrecht on Friday.