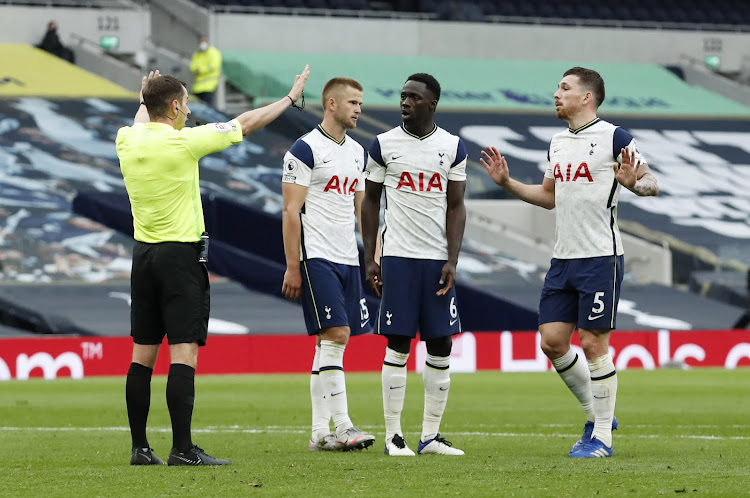 Tottenham Hotspur's Eric Dier has said the new handball law has made things more difficult for defenders who now second guess themselves before going in for a challenge in the box.

Dier's handball last weekend - when he rose to challenge in the air with Newcastle United's Andy Carroll who headed the ball, at close range, against the raised arm of the Spurs player - has raised questions about what constitutes a handball offence.

The Premier League wants to change the handball law and is in talks with rule-making body IFAB after players and managers across teams stood united in their scathing criticism of how referees interpreted the new rule.

"You're terrified in and around the box with the new rule," Dier said.

"You don't feel free to act, to try to play in a normal way. Sometimes it's difficult because it's something that can come back to bite you and is still an opinion.

"The fact that everyone seems to be of the same opinion, which is a rarity in football, makes it clear that things aren't right.

"If the opposition manager is saying ... that he doesn't think it's a penalty, which is also a rarity, it's very clear."

Dier said that there were also conflicting rules that "make no sense" with respect to how referees view handball offences.

The 26-year-old added that referees should award a penalty only if the offence was intentional or if the arm was in an unnatural position.

"If you're too close, if you're in close proximity and the ball hits your arm, it's not a handball.

"If it hits a certain part of your arm, it's not a handball. And if your arm is in a certain position, it is a handball," Dier added.

"For me, it's very clear. Is it intentional? Is an arm in a position it shouldn't be? Those are the two questions you need to ask."