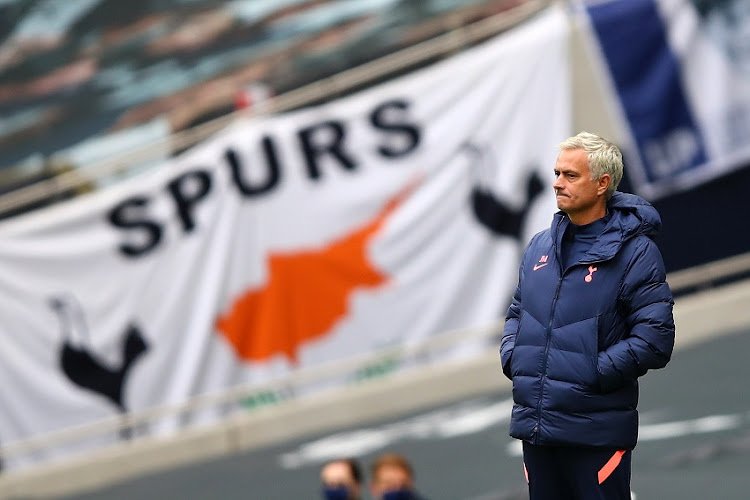 Tottenham Hotspur manager Jose Mourinho says he has already moaned enough about the club's packed fixture list and will not use it as an excuse ahead of their Premier League clash at Manchester United on Sunday.

Spurs thrashed Maccabi Haifa 7-2 on Thursday in a Europa League playoff game to reach the group stage as they coped with a third home game in five days including Sunday's Newcastle United draw and Tuesday's League Cup shootout win over Chelsea.

Yet Mourinho is only focused on preparing Tottenham to make one last push against his former club this weekend.

"It's the last one, the last match," he told a news conference on Friday. "I don't want to moan. I moaned enough and I moaned with real things on my hands and I don't think anyone disagreed with me, even when I was moaning about the situation.

"But now (there) is only one more match, only the United match.

"They (United) had only one match for the week and probably the majority of the players who played are not going to play Sunday. But I want to forget that."

Mourinho said forward Son Heung-min, the club's top scorer in the league with four goals so far this season, could play a part at Old Trafford after the South Korean recovered from a hamstring injury, which was not as bad as first feared.

"I don't want to lie to you and say he doesn't play and Sunday he's there," Mourinho said. "At the same time, I don’t want to say he plays and then he doesn't. So let's wait and see."