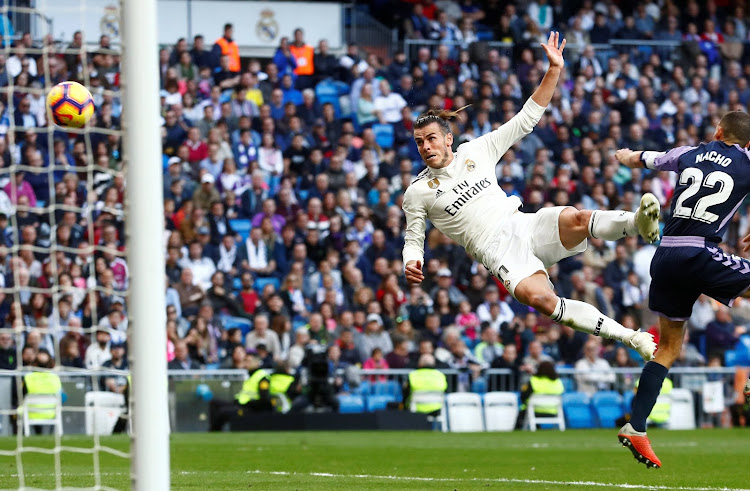 Gareth Bale's return to Tottenham Hotspur will give the Premier League club a massive boost and his presence will instil fear into opposing teams, former England midfielder Danny Murphy has said.

The 31-year-old Welsh forward completed a loan move from Spanish champions Real Madrid back to his former club Spurs on Saturday and is likely to be match-fit after the October international break.

"Gareth Bale has that 'wow' factor, something only a few very special players in the world have got," Murphy, who spent a season at Spurs, wrote in his column for the BBC.

"When they play, they have a different aura and a presence on the pitch that affects everyone - even before they kick a ball.

"Bale will not just have a positive effect on his new Tottenham team-mates and give them a massive confidence boost, he will change the way opposition players feel about facing Spurs."

Bale's return to Spurs offers him the chance to start afresh and work with manager Jose Mourinho, who once tried to sign him while in charge at Madrid.

"I'm not surprised Mourinho wanted Bale. His quality is obvious and he will be hungry too," Murphy wrote.

"I don't think he has anything to prove at Tottenham or in the Premier League, but he will want to make a point to Real after he was frozen out there.

"He operates at such a high level that I'm expecting him to make an impact in the dressing room and on the training ground as well as on the pitch."