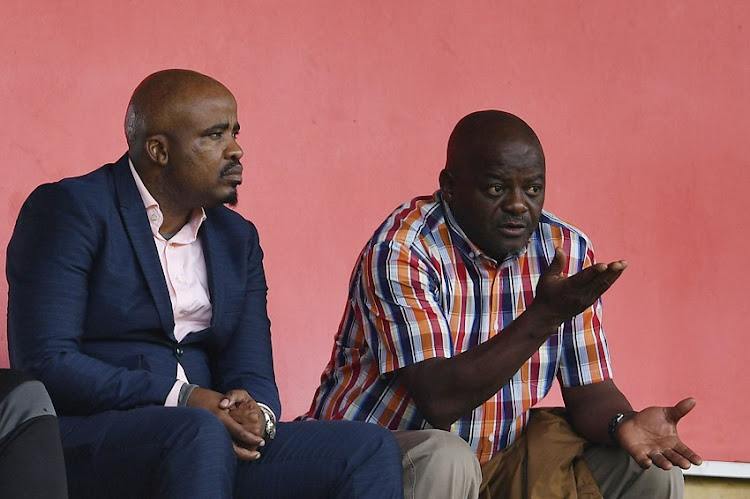 TS Galaxy have announced they have acquired the Premier Division status of Highlands Park.

The sale had been up in the air for a few days as the Premier Soccer League (PSL) held back on an approval. This was reportedly regarding the deal not falling in line with section 112 of the Companies Act‚ which states that all shareholders need to be on board if a company is sold.

Sinky Mnisi‚ a 20 percent owner of Highlands‚ had reportedly been against the sale.

Kaftel denied this was the reason‚ saying the delay in the process was simply because such deals are required to go through lengthy machinations.

“No‚ that’s wrong. That is not true‚” Kaftel said.

“Sinky has 20; another shareholder‚ he’s quite private – I don’t really want to give his name out – has 31 percent. And Larry Brookstone has 20 percent.

“ … In our contract‚ for example‚ that we signed in June Tim had to come up with the money and that took a while‚ and in that contract there’s a relegation clause.

“We had 31 points with six games to go‚ but mathematically we could get relegated. In reality what that did was you were only able to go to the PSL once that was cleared.

“And with two games to go in late August we were still mathematically not safe.

“ ... So this whole protracted process had to clear that hurdle. Eventually we did go to the PSL‚ and they don’t meet every week. They needed more from us and we eventually gave it to them and they approved it last night.”

“The acquisition comes at the back of lengthy and delicate discussions‚ where a mutual agreement was finally reached by both parties which will see TS Galaxy Football Club campaigning in the Premier Division ... as of the 2020/21 season.

“As a result‚ TS Galaxy FC’s status in the GladAfrica Championship has been sold back to its former holders‚ Cape Town All Stars.”

Highlands Park are the second Premier Division franchise sold in the 2019-20 season‚ with Bidvest Wits having been sold to Tshakhuma Tsha Madzivhandila FC.