Maluleke on why SA strikers have regressed 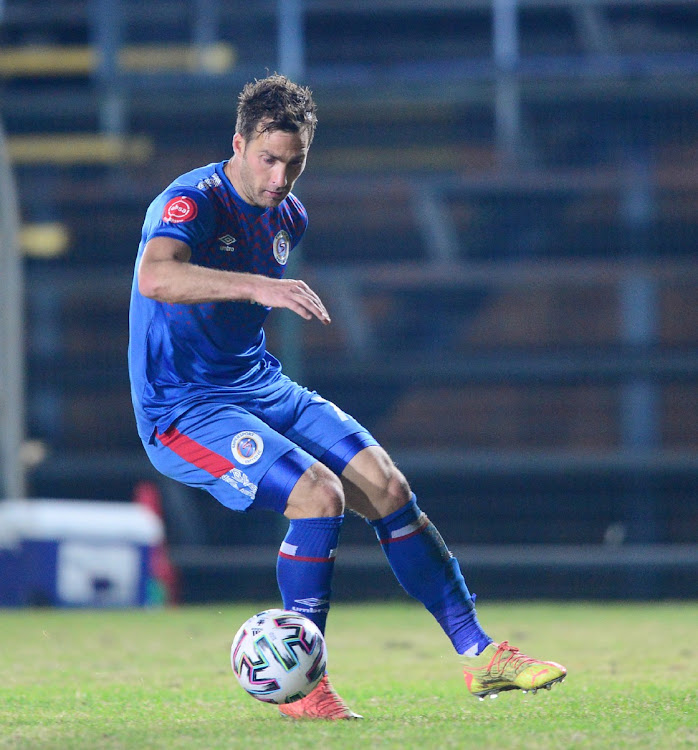 The unwillingness to add more hours of individual training and getting satisfied too early.

This is what the retired 2001/02 campaign’s Golden Boot winner Ishmael Maluleke has cited as the reasons for local marksmen's regression in recent seasons.

Foreign strikers have been dominant in the Premiership, winning three of the Golden Boots in the past five seasons, with locals clinching it twice in the process.

Zambian veteran striker Collins Mbesuma won the 2015/16 edition with 14 goals for Mpumalanga Black Aces. In the following season it remained in SA, thanks to Lebogang Manyama’s 13 goals at Cape Town City.

South Africans Percy Tau and Rodney Ramagalela, when they were still on the books of Mamelodi Sundowns and Polokwane City respectively, shared this gong after netting 11 goals apiece in the 2017/18 campaign.

In 2018/19, the award returned to Zambia when Black Leopards’ Mwape Musonda outshone his peers with 16 strikes.

Netting 14 goals, two adrift of Shalulile and Mhango, SuperSport United’s Bradley Grobler was the nearest challenger as far as SA strikers are concerned. Third on the scoring-charts were four players, tied on 13 goals.

Maluleke, who achieved the Golden Boot via scoring 18 for Manning Rangers, has found reasons why SA strikers usually struggle to win this coveted accolade. “I think it comes with hunger and determination,” said Maluleke.

“SA strikers tend to get content too early, you see even with their celebrations after scoring. They love fame and making headlines while they don’t put extra hours working individually.”

The 43-year-old retired striker, who is now a pastor in Giyani, emphasised strikers must be willing to work behind the scenes without coaches. Aided by his Safa C coaching licence, Maluleke juggles priesthood with polishing raw football talent through his Africa Dzonga Academy.

“Scoring goals is not easy…you need to put more hours alone. When other players leave, you stay behind without coaches; our strikers don’t do that and that’s why foreign strikers dominate… they have that hunger,” stated Maluleke.

Pitso reveals the secret behind his success at Sundowns

Having the power when it comes to signing players, unlike his counterparts in the Premier Soccer League, has been the secret of Pitso Mosimane’s ...
Sport
1 year ago

Royal Bafokeng Sports (RBS) are looking for a sports tenant from the Premier Soccer League (PSL) or the GladAfrica Championship to use their ...
Sport
1 year ago

Highlands Park shareholder Sinky Mnisi is having his last laugh as he now holds the key to the club sale to TS Galaxy.
Sport
1 year ago
Next Article