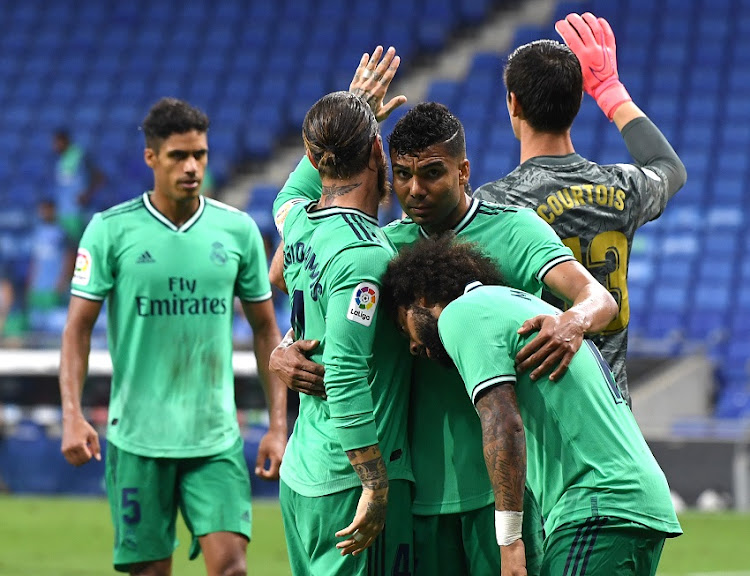 The first game of the new La Liga season between Granada and Athletic Bilbao set for Friday has been postponed by a day after a judge from the Spanish soccer federation ruled that matches could not take place on Fridays or Mondays.

La Liga said in a statement on Wednesday they would appeal the decision to ensure matches could take place outside of weekends for the second round of fixtures, but confirmed the Granada v Athletic Bilbao game would now be held on Saturday.

The first game of the new campaign will now be Eibar's home fixture with Celta Vigo on Saturday at 4pm local time (2pm GMT), with the Granada-Athletic Bilbao match taking place later in the day at 6:30pm.

The Alaves v Real Betis match, originally due to be held on Monday, would take place on Sunday instead, added La Liga.

Spain's biggest soccer institutions have long been at odds over the issue of moving fixtures scheduled to be played at the weekend to a Monday or Friday.

The two institutions agreed a temporary ceasefire on the issue when the season re-started in June as fans could not attend matches due to Covid-19 restrictions.

And while spectators are still not allowed at matches the issue has reared its head again.