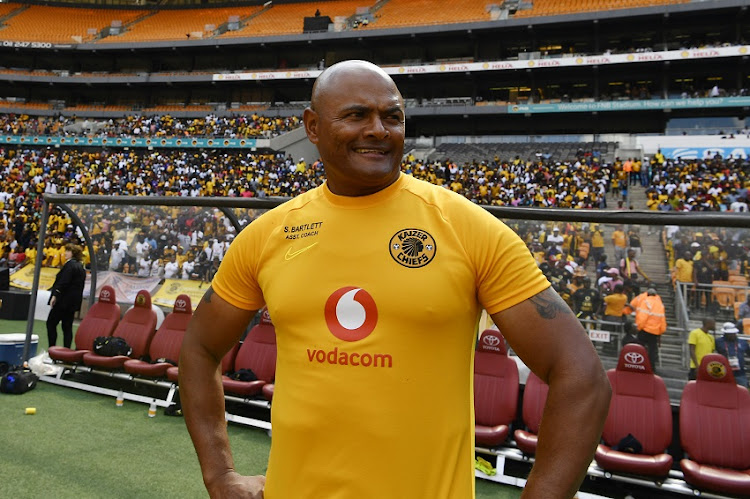 The sweeping changes continued at Kaizer Chiefs on Thursday after assistant coach Shaun Bartlett was shown the door.

Chiefs announced that club boss Kaizer Motaung‚ his board of directors and management agreed to an early termination of Bartlett’s contract.

The decision came a day after the club sacked head coach Ernst Middendorp.

“We would like to once again thank both gentlemen for their service to Kaizer Chiefs over the last 21 months‚” said Motaung.

"We wish Shaun Bartlett all the best in his future endeavours."