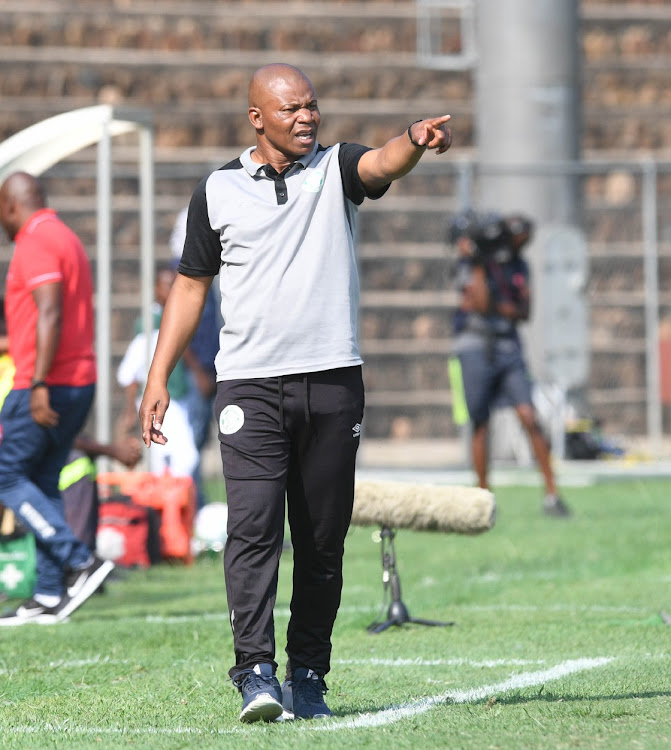 Bloemfontein Celtic coach John Maduka has spurned the idea of using their 2012 Telkom Knockout triumph against Mamelodi Sundowns to instil the belief in his troops that they can accomplish the same feat when the two sides clash in the Nedbank Cup final at Orlando Stadium on Saturday (8pm).

Maduka was still a team manager when Celtic stunned Downs 1-0 to lift the TKO in Durban under the mentorship of coach Clinton Larsen, with Joel Mogorosi's solitary yet controversial strike proving the difference.

Eight years later, Phunya Sele Sele aim to inflict the same agony on the Chloorkop-based outfit. Nonetheless, Maduka didn’t want to talk much about drawing inspiration from the 2012 glory, insisting Saturday’s tie will be a whole new ball game.

“Coming to 2012, you know ... that was Telkom Cup and this one is the Nedbank Cup. It’s a different game,” said Maduka during a virtual media conference yesterday.

“This [the Nedbank] Cup is a cup we’ve never won before, we’ve never been in its final before. We are hungry for this cup.’’

Heading into this Ke Yona decider, Celtic are the only team who’ve never lost a match in the bio-bubble, with two wins and five draws in the league. They also beat Baroka 3-0 in the first game (the Nedbank Cup semifinal) after the resumption of football last month.

“It has never been easier being in the bubble, but we have tried to make sure that our boys mentally are strong. That has proven important for us. It has helped us to finish in the top eight,” said Maduka, a former club skipper in his heyday.

The Nedbank Cup carries a R7m purse for the champions. It goes without saying that winning it would be a huge financial boost for Celtic, who have had well-documented financial struggles for the better part of this season.