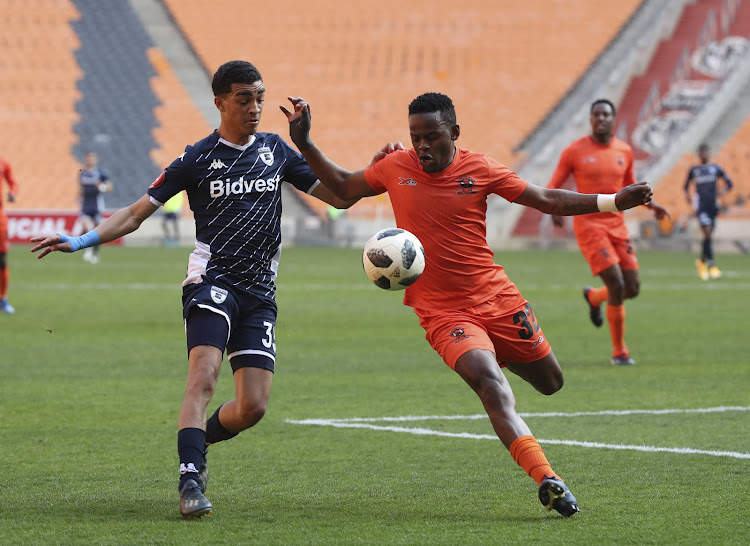 Polokwane City's relegation from the Absa Premiership is going to hit them hard in their pocket.

City were relegated to GladAfrica Championship on Saturday following their 1-3 defeat to Bidvest Wits.

By being in the highest division, clubs receive a minimum of R30m per annum from the league, which is R2.5m monthly grants.

In the GladAfrica Championship, the monthly grant is R500,000 and this means City will go from receiving R30m to a little R6m as they begin a new life in the lower division.

This also means they will have to sell some of their key players who were earning high salaries to adjust their budget.

Following their best finish in their seven-year stint in the top flight, a lot was expected from them this season and they showed signs of the previous seasons' form as they were on top of the table for a few days.

But they could not keep that going during the season and their relegation does not come as a surprise given their struggles for form.

In the beginning of the season, they won four of their first six matches, but the tables turned with nine defeats on the trot. The writing was on the wall already then.

Even during the bio-bubble, City struggled to win a match, in six of their last fixtures, they had four defeats and two draws and finished the season with 25 points from 30 matches, seven victories, and 19 defeats.

Changing and chopping of coaches also did not help and it contributed to their downfall, with Zlatko Krmpotic, Jozef Vukusic and Clinton Larsen all in charge at some point this season.There was also too much reliance on Jabu Maluleke to make things happen for the club, with no other player coming out to carry the team when the going got tougher.

Polokwane City’s seven-year stint in the top-flight of South African football ended on the last day of the 2019-20 Absa Premiership season after they ...
Sport
1 year ago

Talk about trying to avoid the inevitable. Polokwane City coach Clinton Larsen is positive they can escape direct relegation and pip Baroka to the ...
Sport
1 year ago
Next Article