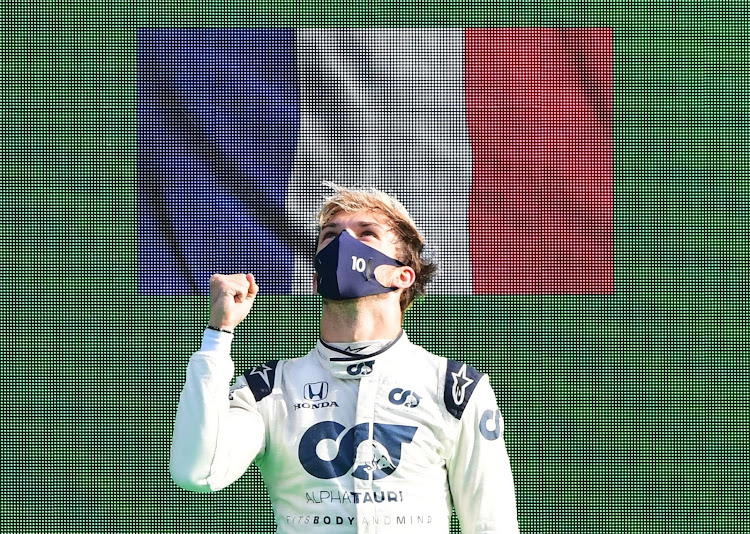 France's Pierre Gasly won an astonishing and nail-biting Italian Grand Prix for Italy-based AlphaTauri on Sunday in a race with none of the usual names on the podium.

The victory was a first in Formula One for Gasly and the first for a French driver since Olivier Panis in 1996.