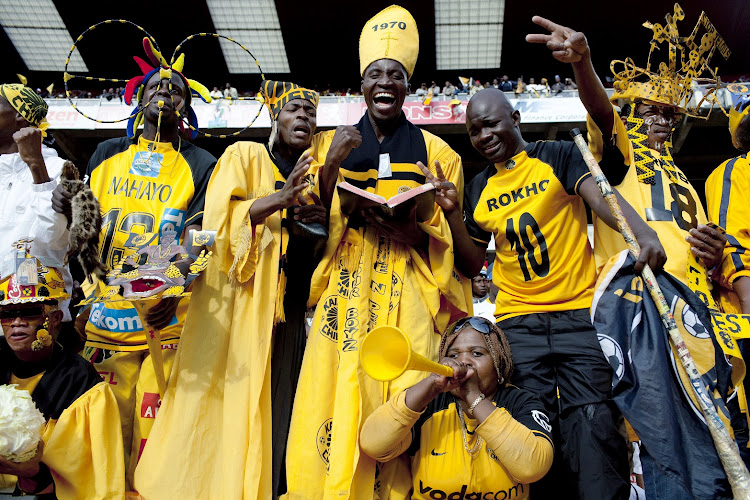 Kaizer Chiefs fans have taken their prayers for their team to win the league title on “Super Saturday” to the Twittersphere, with the hashtag “#PrayForKaizerChiefs” trending.

Amakhosi fans – desperate to see their team end four previous campaigns without a trophy in their 50th anniversary season – literally took their prayers online in an attempt to “manifest” the trophy on Saturday.

The Absa Premiership is poised for a dramatic finish in its final round, where all eight matches kick off at 3.30pm.

Defending champions Mamelodi Sundowns (56 points, +18 goal difference), who have closed what was a 13-point gap from Chiefs in December, meet third-from-bottom Black Leopards, who need a win to be sure of remaining a point above Baroka.

"This is the day the LORD has made; let us rejoice and be glad in it."#PrayForKaizerChiefs pic.twitter.com/4PIl4ZJPf8

Father God u have been with this team since the beginning they have dodged the bullet so many times it's time to show how powerful u are I trust in u and our players Ipontshahatse for the last time Good luck to my boys✌️✌️✌️ #PrayForKaizerChiefs pic.twitter.com/Mkb5qArfpU

We are manifesting this today 🙏🙏🙏🙏 and shutting put that other FC with 200 fans #PrayForKaizerChiefs pic.twitter.com/qSOb2IiHYg

Of course, the word Sundowns was also trending, as Masandawana’s supporters also took to Twitter to wish their team the best: