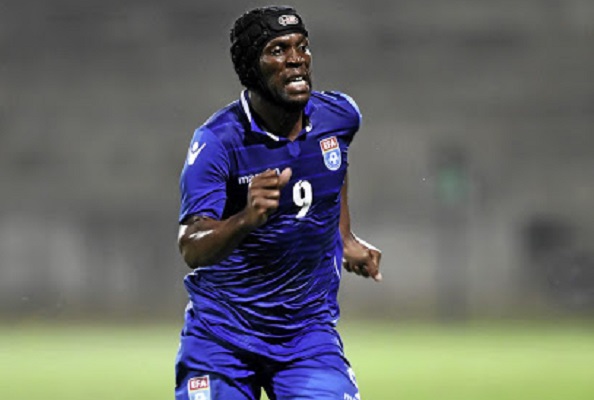 GladAfrica Championship side Mbombela United have been docked a whopping 23 points and subsequently dropped to the ABC Motsepe League.

Mbombela, who finished 14th on the table above TS Sporting and Real Eagles to stave off relegation, were on Monday found guilty of fielding Sabelo Ndzinisa in 23 games, despite him having initially signed for Sporting.

Mbombela's Mpumalanga rivals, Sporting, are the ones who lodged the complaint and they'll now remain in the GladAfrica as the case went in their favour.

Before the case, Mbombela and Sporting both finished on 32 points but Tingwenyama boasted a superior goal difference, meaning Abantu Bemthetho had to go down with bottom-placed Eagles.

Meanwhile, the 29-year-old Ndzinisa, an Eswatini international, has been banned for two years. Ndzinisa featured 20 times and scored once for Mbombela this season.

The Premier Soccer League (PSL) are expected to release a statement soon.

Swallows FC soared back to the Premiership with a 3-0 victory over Tshakhuma Tsha Madzivhandila FC (TTM) to book their place in the top-flight ahead ...
Sport
1 year ago

Ajax Cape Town have to take risks in front of goal‚ coach Calvin Marlin said after a his goal-shy team’s run of poor form has seen them spurn a ...
Sport
1 year ago
Next Article