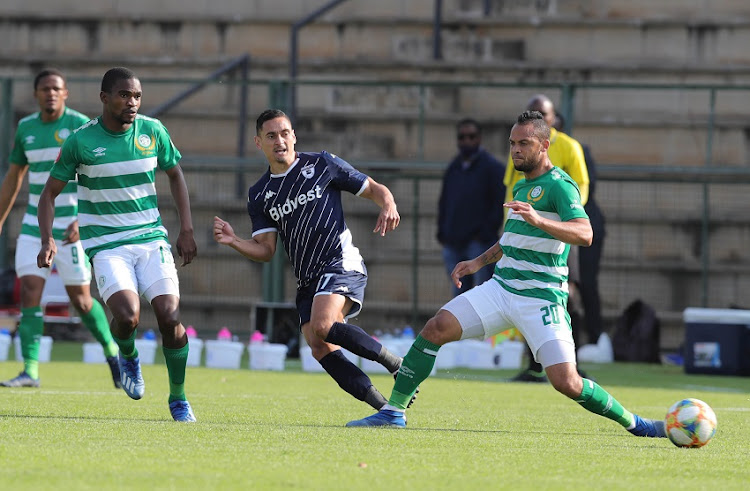 Bloemfontein Celtic have all but ensured that they will be playing in the Premier Soccer League (PSL) next season following a hardfought 1-1 draw with Bidvest Wits at the Tuks Stadium on Thursday afternoon.

Siwelele have now accumulated 34 points and they will need only one point from their remaining three games to ensure that they can’t be caught by Baroka FC and AmaZulu.

Relegation-threatened Baroka and AmaZulu‚ who are third and second from the bottom respectively‚ can only get to 34 points if they manage to win their remaining three matches.

What will be occupying the minds of Celtic coach John Maduka and his players during their remaining three matches will be how to cement a place in the top eight.

For Wits‚ the share of the spoils has denied them an opportunity of leapfrogging SuperSport United to third sport on the standings and refresh their hopes of qualifying for the Caf Confederation Cup next season.

If coach Gavin Hunt guides them to a third-place finish and they qualify for the Confed‚ Tshakhuma Tsha Madzivhandila (TTM) will feature in the continental competition as they have bought the status of Wits.

The opening goal was scored by Wits defender Keegan Ritchie who sent Celtic goalkeeper Sipho Chaine the wrong way from the penalty spot as early as the third minute.

For the opener‚ Celtic defender Wandisile Letlabika was adjudged by referee Akho Ndzingo to have hacked down Wits attacker Terence Dzvukamanja inside the box and they were duly punished.

Celtic equalised with a penalty goal of their own in the closing stages of the first half through their talismanic captain Ndumiso Mabena who managed to put the ball past Wits goalkeeper Ricardo Goss.

In the 36th minute the spotlight once again fell on Ndzingo as he penalised Wits defender Lorenzo Gordinho for a foul on Mabena in the danger area and the Celtic skipper dusted himself off to convert for the equaliser.