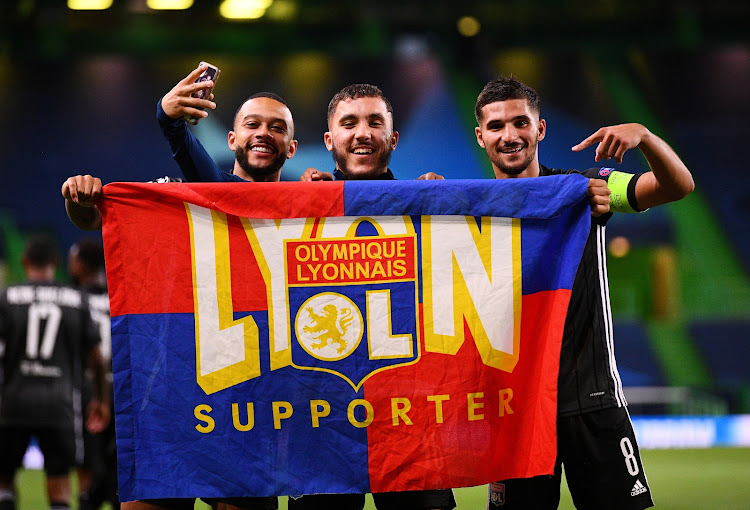 Lyon shares were up 6.9% in early session trading.

Lyon stunned pre-tournament favourites City with a 3-1 victory on Saturday to move into the semi-finals of the Champions League where they will face Bayern Munich.