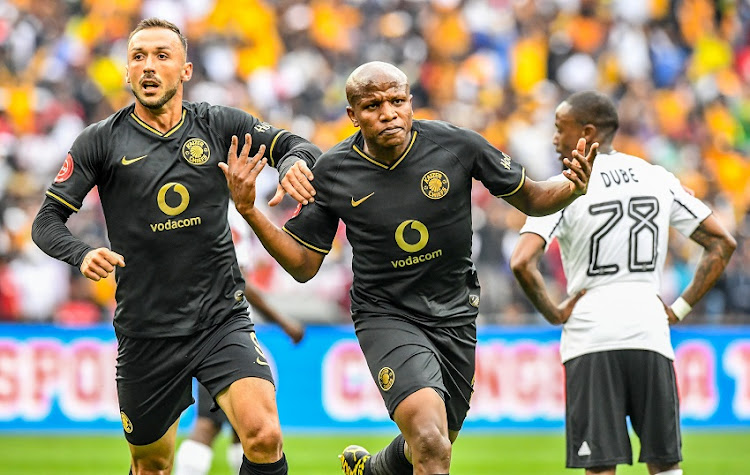 The Absa Premiership finally resumes this week after five months of inactivity and three individuals should have an extra spring in their step after they bagged awards on Monday.

It was a double celebration for Maritzburg United after mentor Eric Tinkler walked away with the coach of the month award for February/March while winger Daylon Claasen snatched the player gong for the same period.

Premiership leaders Kaizer Chiefs also had something to smile about after midfielder Lebogang Manyama won the goal of the month.

The fifth-placed Maritzburg resume their programme against Black Leopards at FNB Stadium on Sunday and will hope to retain the form that convinced the judges to award the accolades to Tinkler and Classen.

The #AbsaPrem Goal of the Month winner (February/March 2020) as voted by YOU on https://t.co/PzR59r1S72 pic.twitter.com/UepajPUGqG

Tinkler led the tough-to-beat Maritzburg to four wins in a row before the coronavirus pandemic interrupted a purple patch that included impressive wins against title-chasing Chiefs and dark horses Bidvest Wits away from home. They also beat unpredictable Stellenbosch FC and Polokwane City.

Claasen played a huge role in the KwaZulu-Natal club's storming charge up the standings and he chipped in with four goals and several assists.

Chiefs resume their programme against Wits at Orlando Stadium on Wednesday and will hope that Manyama's award provides motivation to the rest of the squad after their shock 1-0 home defeat to relegation-threatened AmaZulu in their last outing before the season was suspended in March.

The winning goal was chosen by the supporters and they felt that Manyama's lone strike against Orlando Pirates in the Soweto Derby at the end of February was deserving of the accolade.

The full list of goal of the month winners so far: