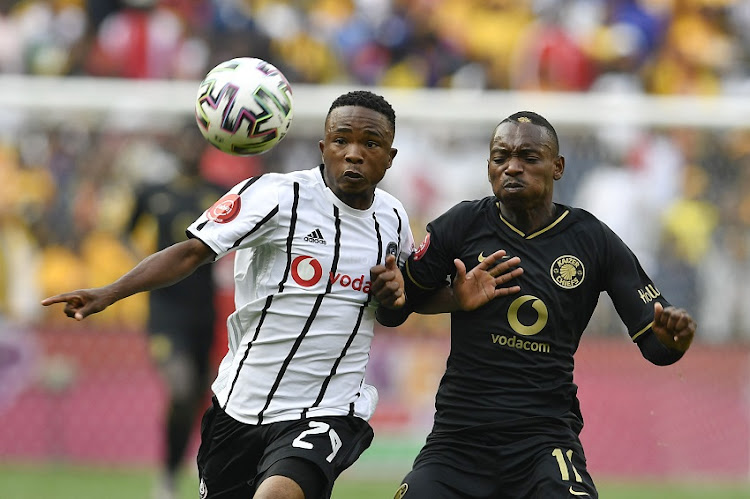 The new Premier Soccer League (PSL) season’s kickoff for 2020-21 has been set down as a presumed date of October 9‚ PSL chairman Irvin Khoza revealed on Friday.

Breaking down the return to professional football for the 2019-20 season‚ which was suspended due to Covid-19 on March 16‚ in a press conference on Friday‚ Khoza also revealed the planned start date and transfer windows for next season.

The 2019-20 season returns with the Nedbank Cup semifinals on Saturday‚ and will conclude with the end of the promotion-relegation playoffs on September 21‚ with the date set down for the beginning of next campaign’s transfer window the following day.

“The PSL registration window has been agreed by the executive committee to be September 22 to October 17‚” Khoza said.

“The start of the new season of the Premier Soccer League is presumed to be October 9.”

Ordinarily the South African football season will end in mid-May‚ with the playoffs extending to early June. The kickoff of the new season is normally in early to mid-August.

With the league running three months late following a five-month suspension of football as South Africa locked down due to the coronavirus the start of the 2020-21 campaign has been pushed back to October.

The extension is mitigated to some extent by a short‚ three-week off-season. Players have spent five months barely kicking a ball in the suspended period of 2019-20‚ and would seemingly not need much break ahead of the new campaign‚ while PSL clubs will also be keen to avoid yet another unnecessary preseason stop and start build-up.

The 2020-21 season will be compressed‚ but this will not be for the first time in South Africa. The 2009-10 season preceding the hosting of the 2010 Fifa World Cup ended in February.

The 2019-20 PSL has returned despite high numbers of confirmed cases of Covid-19 in the country as it takes place in a Gauteng biologically safe environment (BSE).

Asked if the 2020-21 campaign might also have to kick off in a BSE‚ Khoza replied‚ half-jokingly: “You must not encourage the bubble because it’s expensive. It’s almost R100-million.”

Sundowns meet Orlando Pirates in the return of the Absa Premiership on Tuesday evening at Dobsonville Stadium at 6pm.