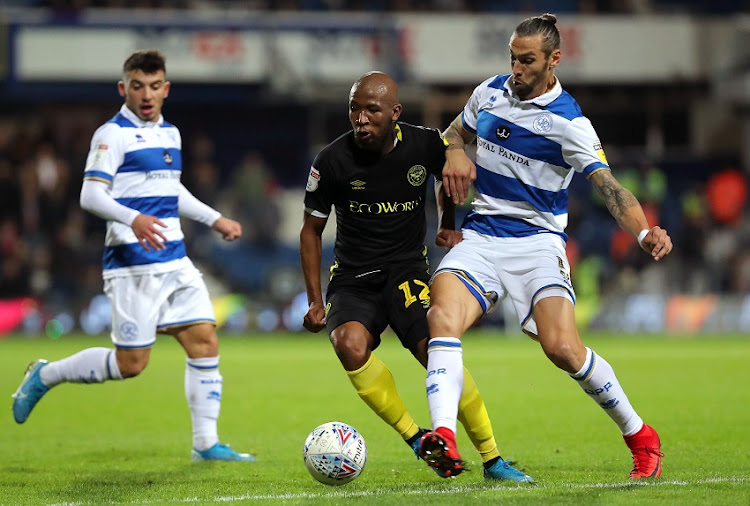 Brentford head coach Thomas Frank was glowing in his praise of the “superb” contribution made in his three seasons at the club by former PEC Zwolle and FC Twente midfielder Mokotjo‚ who is a free agent after his contract ended.

The South African played 25 league games in the past coronavirus-delayed season where Brentford finished third to reach the playoffs. Injured from March‚ Mokotjo extended his contract past June but did not feature in the playoff semifinals or final.

Brentford posted on their official website on Thursday: “Brentford FC can confirm that Nikos Karelis and Kamohelo Mokotjo have now left the club.

We can confirm that Nikos Karelis and Kamohelo Mokotjo have now left the Club following the end of their contracts.

All at Brentford FC would like to wish both players well for the future.#BrentfordFC https://t.co/SOI9d0baif

“The pair signed short-term extensions to contracts that expired on 30 June to take them through until the day after Brentford’s final game of the 2019/20 season‚ as per EFL protocol implemented due to the three-month cessation of fixtures because of the Covid-19 pandemic. With the campaign ending on Tuesday‚ Nikos and Kamohelo will now leave.”

“Kamohelo leaves at the end of his third season in West London and has played 102 games in all competitions for Brentford‚ scoring six times.”

Frank was quoted as saying: “On behalf of everyone at Brentford FC‚ I would like to wish Nikos and ‘Kamo’ all the best for the future. It has been a pleasure to work with them and they have given their all for the club‚ on the pitch in the games they have played and in training‚ where their work has helped the group develop over the season.

“ ... Kamo has been superb for us over three years and now has the opportunity to take on a new challenge. They are part of the Brentford FC story and I hope we see them again.”

Mokotjo featured strongly for Bafana in the 2019 Africa Cup of Nations finals in Egypt.