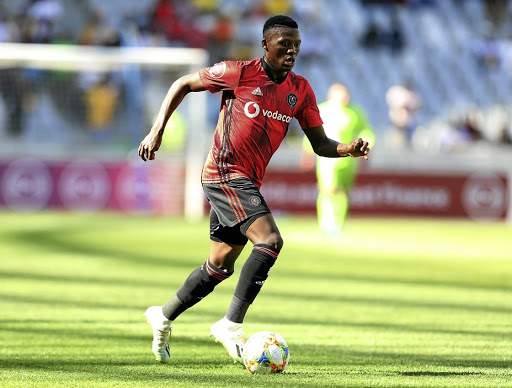 The rivalry between the so-called big three in Kaizer Chiefs, Orlando Pirates and Mamelodi Sundowns is unmatched in South African football.

Nevertheless, despite being the greatest rivals in the local game, these teams have totally different approaches in how they go about their business.

The dissimilarities ranges from the styles of play to their focus on youth structures' graduates, among so many others.

As far as the styles of play are concerned, in recent campaigns, Amakhosi under coaches like Stuart Baxter and the incumbent Ernst Middendorp, have relied heavily on set-plays, while the Brazilians have been principled on positional-based philosophy, with The Buccaneers playing through speed on the flanks.

It's the trio's disparity in promoting players from their MultiChoice Diski Challenge (MDC) ranks that has been topical in the wake of Sundowns promoting Malebogo Modise, a versatile left-back, last week. 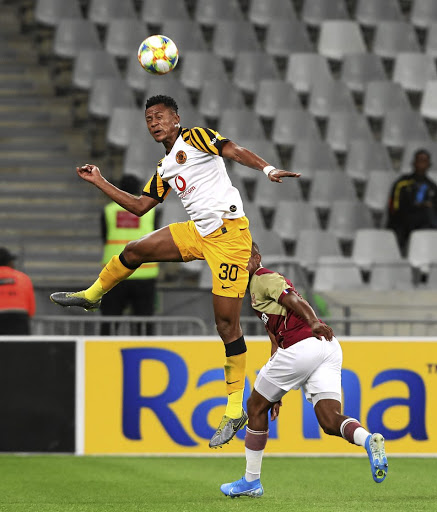 With Chiefs also having promoted troops such as Happy Mashiane, Nkosingiphile Ngcobo, Siyabonga Ngezana, Bruce Bvuma and Njabulo Blom from their Diski side in recent years, many have questioned Pirates' faith in their own MDC side.

Utility forward Thabiso Monyane is the only Bucs MDC graduate in the senior team at present.

Innocent Maela also came through the club's youth system but he never played in the MDC, earning his stripes via a successful loan spell at the now deduct Thanda Royal Zulu, skippering them to top-flight promotion in the 2016/17 term. 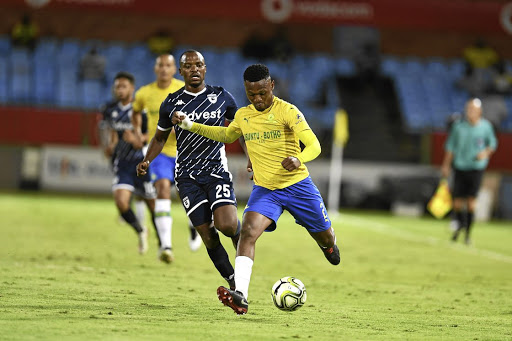 This means Orlando Pirates have of late shown little belief in their youth structures, compared to Kaizer Chiefs and Mamelodi Sundowns.

This is certainly not a matter of talent as over the past few season Bucs Diski side had a number of youngsters who looked worth of first-team football, but just vanished completely or forced to jump the ship.

The perfect example of this is Charlie Hlalele, who ended up joining AmaZulu after not making it to the senior team at The Buccaneers, despite impressing in the MDC in the 2018 season.