'Mphahlele is a happy Khosi' 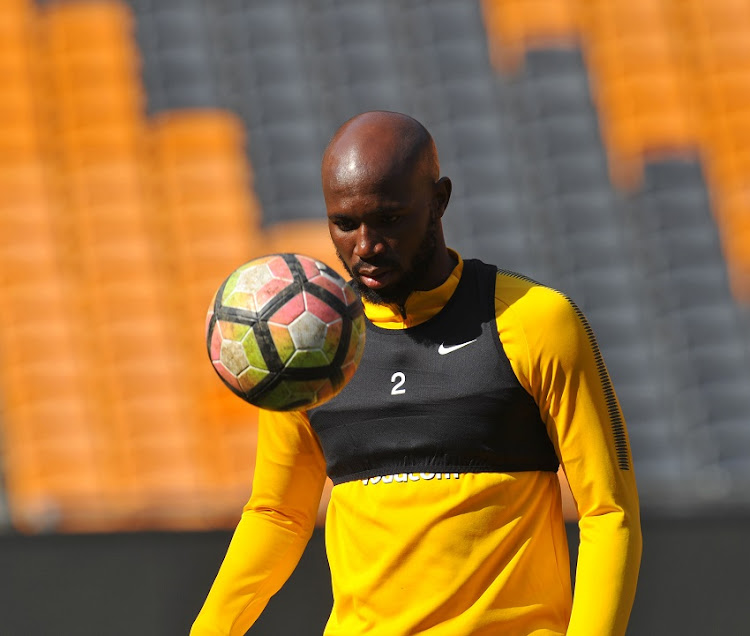 Despite having lost his place to Reeve Frosler at Kaizer Chiefs, Ramahlwe Mphahlele is happy and wants to fight to reclaim his position in the team.

This is according to Chiefs football manager Bobby Motaung who revealed that the 30-year-old right-back has since extended his stay with another two years.

Mphahlele, who was a key player at Amakhosi setup after he joined them from Mamelodi Sundowns four years ago, has now fallen out of favour under coach Ernst Middendorp.

Middendorp has opted to utilise Frosler and Kgotso Moleko in the right-back position with Mphahlele down the pecking order.

He was then linked with an exit at Naturena, but Motaung insists he is happy at the club.

"If you ask about Rama, he is stuck with me for the next two seasons because he signed a new contract," Motaung told Sowetan.

"He is comfortable and he is happy."

The ex-Bafana Bafana defender has managed just two appearances for Amakhosi this season as Frosler continued to make the right-back position his own.

Motaung also confirmed that they are interested in two Bidvest Wits players, but would not mention any names

S'fiso Hlanti and Thabang Monare are believed to be the players Chiefs are eyeing after Wits sold their status to Tshakhuma Tsha Madzivhandila. But they had to sit back due to their Fifa transfer ban which will be appealed on September 9.

"If I want something from Wits, I will take one or two depending on the need but when they are in the situation they are in, it's not a gain for me or us as Chiefs.

"It is more of do we need anything or do we need one or two players? Yes," Motaung replied when asked if he has been keeping an eye on Wits mass exodus of players.

"Chiefs want quality and we will sign any quality player that is available on the market. But at the moment, we have challenges and we have to live with reality and respect it."