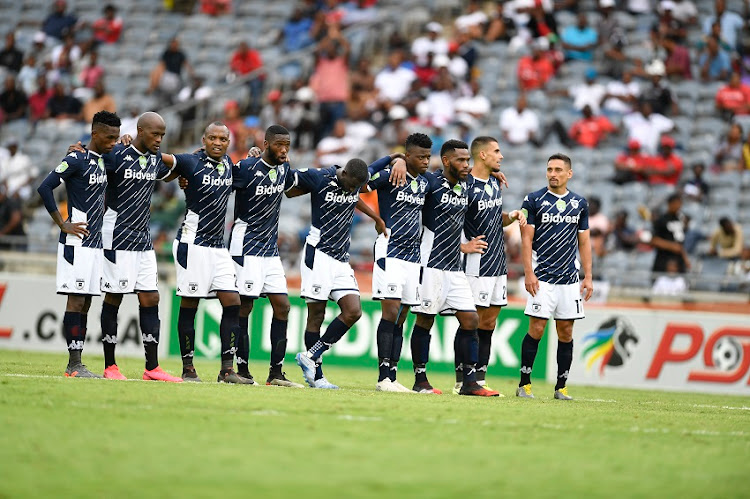 Mulaudzi completed a stunning takeover of Wits last month in a shock move that shook South African club football to its foundations. He acquired the 99-year-old for an undisclosed fee and is relocating the team to Limpopo at the end of the season.

“He was introduced to the players after our training session today (Wednesday) because some of us didn’t know him‚” one of the Wits players who wished to remain anonymous SowetanLIVE on Wednesday afternoon.

“He didn’t say much except indicate that there will be full engagements with the players at the end of the season regarding their futures as the club will be relocating.

"He also said that he is not going to stand in the way of those players who have good offers elsewhere and will engage those whose contracts are coming to an end.”

On Monday the Premier Soccer League (PSL) legal counsel Michael Murphy confirmed the ratification of the sale of the tradition-steeped club to TTM in a letter that was addressed to Mulaudzi and Wits chairman Alan Fainman.

Hlatshwayo and Hotto are believed to have already signed contracts with Orlando Pirates while Motupa‚ Goss and Domingo are on their way to Mamelodi Sundowns. Kaizer Chiefs are said to be interested in Monare.