Some PSL teams a little thin with departures 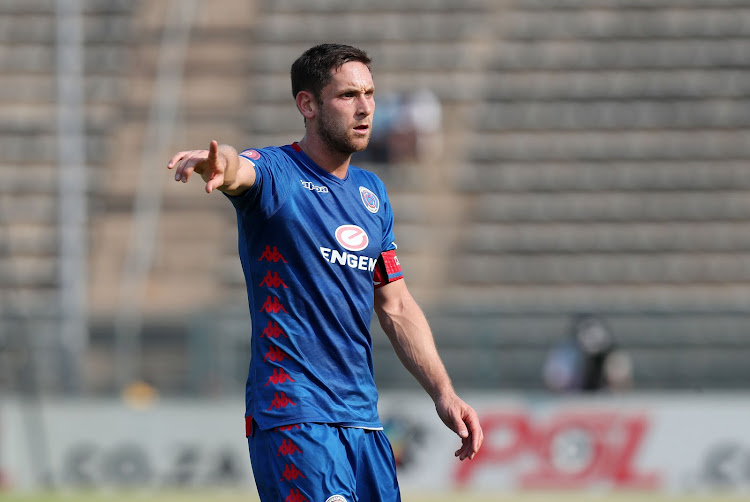 It remains to be seen how the likes of Maritzburg United, Stellenbosch and SuperSport United will cope with playing three games a week when the Premier Soccer League (PSL) programme resumes.

While other teams have reached short-term agreements with players who are on loan or those whose contracts expired last month, these three teams decided to let go of some of the players before the campaign is concluded.

Maritzburg have not renewed Siyanda Xulu's contract while Jeremy Brockie, who was on loan from Mamelodi Sundowns also left.

Stellenbosch released veteran Morgan Gould and striker Iqraam Rayners who has signed a pre-contract with Matsatsantsa a Pitori, SuperSport.

With injuries and fatigue set to kick in since teams have not played competitive football for three months, perhaps they should have waited until matches are concluded before they released those players.

Maritzburg find themselves with a squad of 24 players after the departure of Xulu and Brockie, while SuperSport have 31 players, including Raynes who is not eligible to play for them until the new season.

Stellenbosch have 28 players registered for this season, however, they did manage to offer Asavela Mbekile a short-term deal with indications that they still want to assess him after he joined them before the coronavirus forced the league to stop in March.

Club like Chippa United, Bloemfontein Celtic, and Polokwane City have reached short-term deals with players whose contracts ended last month and those who were on loan.

The PSL is yet to issue dates for resumption of the season.