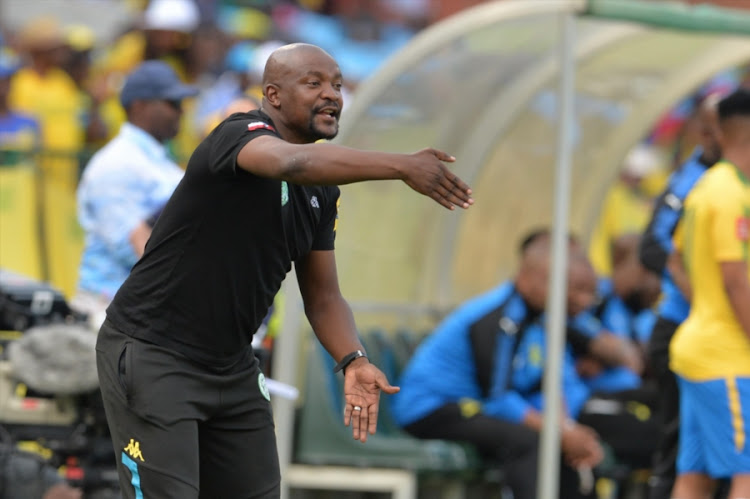 Last week the Eastern Cape-based football club was left without a coach after deciding against renewing Rulani Mokwena’s contract.

Mokwena was loaned to Chippa by Orlando Pirates to help the team finish the season after the sudden resignation of Norman Mapeza in March.