Teams in a fix as players' contracts end today 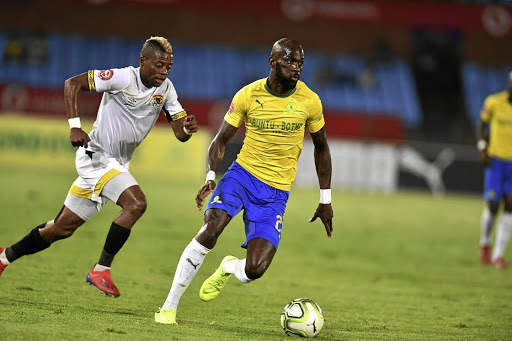 As the Premier Soccer League convenes a board of governors meeting that should decide on dates for the restart of local football, several players face uncertainty with their contracts ending today.

George Maluleka might have played his final match for Kaizer Chiefs in March, as it is unclear whether he'll be offered a new short-term deal to complete the season with Amakhosi after he signed a pre-contract with Mamelodi Sundowns.

Maluleka's agent Sean Roberts yesterday declined to say if the midfielder would remain at Naturena for the completion of the season.

"I don't comment on George. We will have to wait and see what transpires," Roberts retorted.

Amakhosi, meanwhile, announced they had agreed new one-year deals with Siphelele Ntshangase, Philani Zulu and Brylon Petersen yesterday. Chiefs were forced to keep them as they have a transfer ban imposed by Fifa. But the club said nothing about Maluleka or Joseph Molangoane, whose deal is also ending today.

At Sundowns, veterans Anthony Laffor, Wayne Arendse and Oupa Manyisa are among players who are due for new deals. 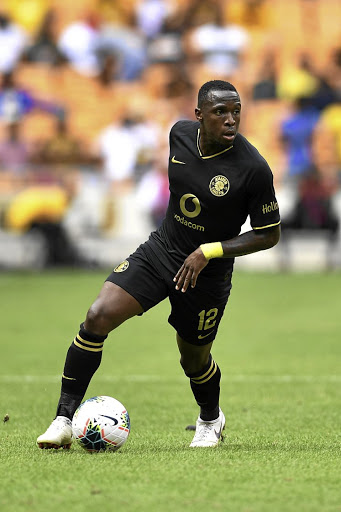 A Sundowns insider said negotiations with the players' representatives over short-term contracts had begun, ruling out the possibility of releasing anyone before the season is officially over. Laffor, 35, and Manyisa, 31, were nursing injuries before lockdown and had not played much in the season, while Arendse, 35, had a handful of starts.

In April, Fifa issued a directive stating that clubs and players must agree on short-term deals should the season extend beyond set contracts.

Other high-profile players who need new contracts include Orlando Pirates captain Happy Jele, but Sowetan reported a few months ago that he had been offered a one-year extension. Veteran keeper Wayne Sandilands's contract also ends today.

Over at Bloemfontein Celtic, chief executive Khumbulani Konco confirmed they would like to keep players such as Menzi Masuku, Lucky Baloyi, Andile Fikizolo and Given Mashikinya for the remainder of the season, depending on talks with their agents regarding short-term deals.

"Our wish is for the whole squad to help us finish the season, after which we can see the way forward. But negotiations are a two-way street. We will see what happens," Konco said.

Some teams have already made decisions of their staff whose contracts end today. Last month, Highlands Park released Tendai Ndoro while last week, Stellenbosch agreed to allow Irqam Rayners to leave as he had signed a pre-contract with SuperSport.