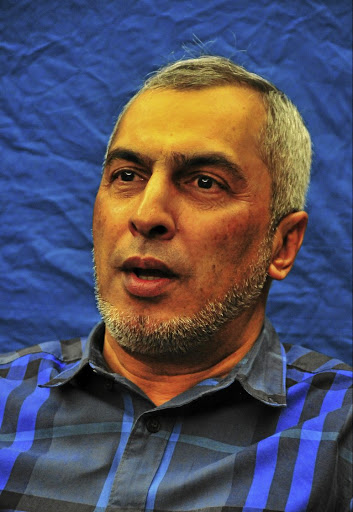 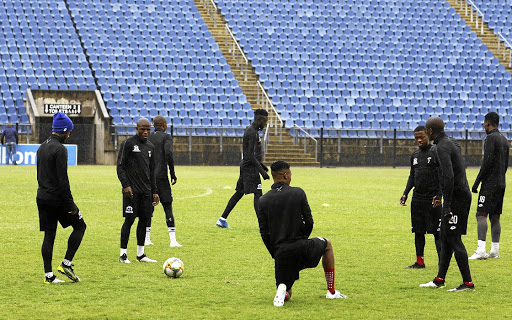 Maritzburg United chairman Farook Kadodia has lamented the cost of testing players for Covid-19 as they prepare for the resumption of the Premier Soccer League (PSL) season.

Kadodia said the process of compliance is expensive and is hitting his pocket hard.

As part of the Covid-19 precautions, teams have to regularly screen and test players, sanitise their training facilities, purchase PPEs (personal protective equipment) and follow other coronavirus-related safety protocols.

"Unfortunately, everything comes at a cost. The whole sanitisation process, training field, stadium, change room, and all these things come at a cost," Kadodia told media through a zoom press conference.

"The league won't pay the bill, we as clubs have to pay. The most important thing if we have to continue, is to follow the protocols to make sure that all these health things are taken care of."

When many think that the PSL grant comes in handy, Kadodia added, though, that it will still not be enough, and will come short, even though it the grant is helpful.

"I must say that 70% of the PSL teams will not survive without the grant," Kadodia continued.

"The reality is that the grant plays a big role in almost every PSL team. It is quite difficult to sustain football in the absence of a grant. We have always traded on the budget, and the important thing is that we hope we can get over this virus in good time, only then can we know how to plan going forward.

"Right now it is difficult to comment regarding finances."

Despite lamenting the costs, Kadodia said they would continue to follow all the Covid-19 protocols.

"Most clubs have had the testing done, and I'm quite confident football business will open up although we are facing the virus which is peaking. We believe that the league will resume in the next three or four weeks, and we at Maritzburg are ready."

Maritzburg have not reported any case of players testing positive.

Cape Town City have confirmed that all their players and technical staff have tested negative for Covid-19 after the first round of testing that were ...
Sport
1 year ago

PSL will let Fifa know when matches will resume

The PSL is planning to inform Fifa next week about when the 2019/20 season will resume but before they do that, they have to get an indication from ...
Sport
1 year ago