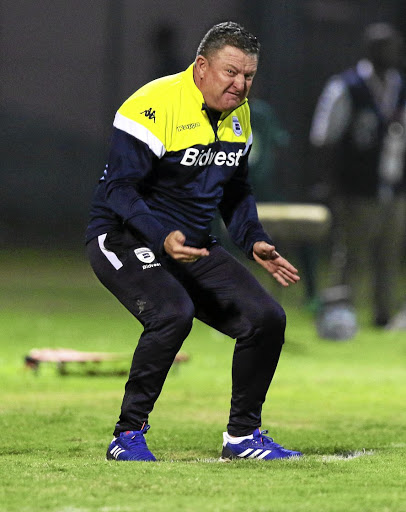 Tshakhuma Tsha Madzivhandila (TTM) owner Masala Mulaudzi has completed the takeover of Bidvest Wits with its players but they will not be retaining ...
Sport
1 year ago

Gavin Hunt has said there is “nothing in it” in the media reports and constant whispers about his links to a job as coach of Kaizer Chiefs next ...
Sport
1 year ago
Next Article