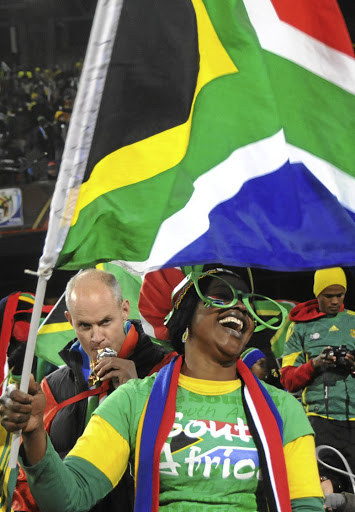 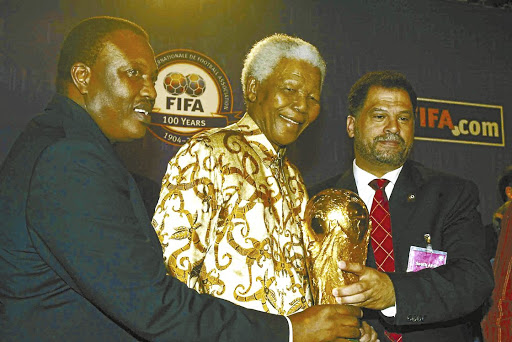 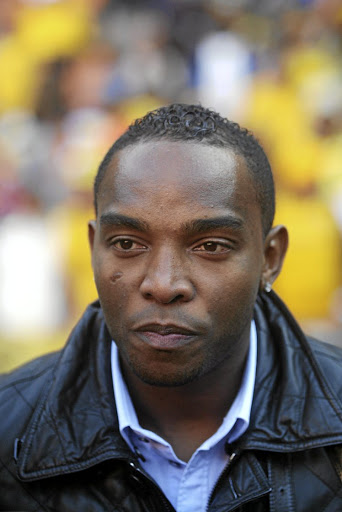 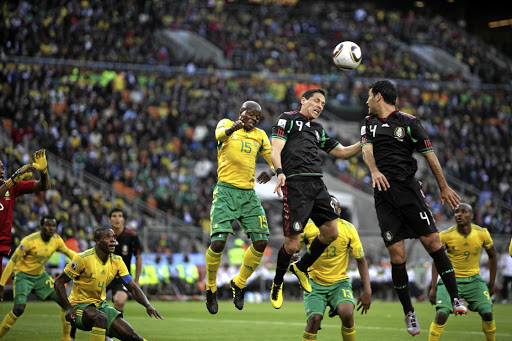 Tomorrow marks 10 years since SA hosted a World Cup highly charged with symbolism, but dogged by questions about the wisdom of spending billions on a sports event that might have been better used elsewhere.

Hosting the first soccer World Cup in Africa was seen as a coming of age for the embattled continent.

But the month-long tournament, which had a $3bn price tag, also came at a time when the country faced an enormous backlog of social needs such as housing, hospitals, water and electricity.

Danny Jordaan, who was the force behind the successful bid and then ran the local organising committee, insists the 2010 World Cup - which was won by Spain - has left a positive legacy for the country and was money well spent.

"There was never money taken away from the delivery of essential services.

"The money that built the World Cup was always intended for new infrastructure," Jordaan told Reuters in an interview.

He said airports, roads and stadiums built for the tournament had proven a major boon, not only for South African sport, but also its economy, notably tourism.

"We changed the negative perception about the country and tourism has been a major winner since," said Jordaan, who is now president of the South African Football Association.

"There was the sentiment that Africa did not have the capacity and that it couldn't be trusted. We were under so much pressure to deal with the world's negativity, but after the World Cup, we saw a lot of that Afro-pessimism end."

South African Tourism said visitor numbers have risen steadily since to a high of 10.2 million last year, and contribute close to 10% of the GDP of Africa's most industrialised economy.

The new stadiums and improved pitch conditions had also boosted the standard of the domestic league, said Jordaan, which in turn won a five-year $277m television contract in 2013.

"The Premier Soccer League has made strides and taken amazing steps forward in becoming a better league and is definitely the best in Africa," said Benni McCarthy, one of SA's former top players.

"But when it comes to the national team, we've just gone completely backwards."

Hopes that the 2010 finals would spur African football onto greater heights have been dashed.

"That not a single African country got past the first round at the last World Cup in Russia is a great worry," Jordaan admitted.

SA has notably lagged in the decade since the tournament, outside the top 50 of the Fifa rankings and failing to qualify for the last two World Cups.

"And that really is just sad to know after all the money that was spent," added former Cape Town City coach McCarthy.

Benni McCarthy has slammed the Safa for having failed to capitalise on the legacy of South Africa hosting the 2010 Fifa World Cup.
Sport
1 year ago
Next Article