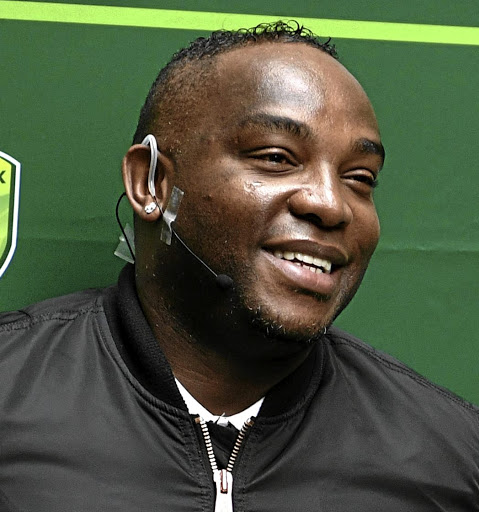 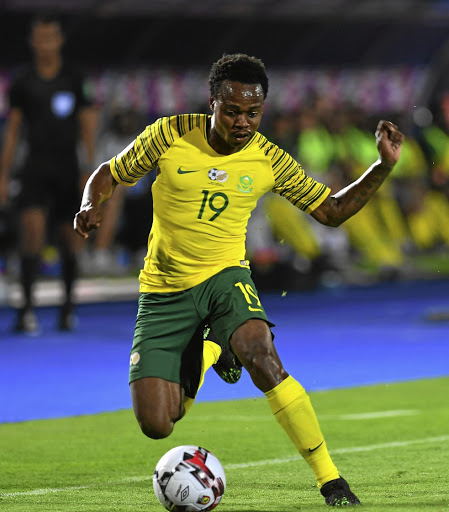 If there is a footballer capable of breaking Benni McCarthy's Bafana Bafana record, it is Percy Tau. This was the admission of the record-breaker McCarthy himself. McCarthy is still an all-time Bafana top goal scorer with 31 goals.

Katlego Mphela and Bernard Parker came close to breaking that but they couldn't do it. Mphela netted 23 goals before retiring and the only active player with the same number of goals is Parker. Tau has scored nine gaols thus far.

In an interview with South African Football Journalists Association (Safja) yesterday, the McCarthy tipped the Bafana star to break it in the future. "I think Percy Tau has got every quality to succeed in Europe and to surpass my goal scoring record," McCarthy said.

Benni McCarthy on link to Pirates: ‘I haven’t had conversations with Khoza’

Benni McCarthy has said that he “never had conversations” with Orlando Pirates chairman Irvin Khoza when he was being linked to the job late last ...
Sport
1 month ago

"When he plays for Bafana, they have to play him in his most favourable position. I think the unfortunate part for Percy [is that] he always suffers setback because he is such a versatile player. Coaches take it upon themselves to play him on the wing, to play him behind the number nine. When you have such quality of a player, you have to ask him where is he most comfortable and where are you going to get the best out of that player.

"I think that's what the coach (Molefi Ntseki) has to do with Tau. He has to play him in his best position where he will be able to play the kind of games that you expect an influential player to play but also, get opportunities to put the ball in the back of the net and change that scoring record."

The 26-year-old Tau currently has nine goals for the national team from 21 matches. With age on his side, McCarthy is confident that if he is played in the right position he will break that record.

"A lot of great players have come and have failed and it is not such an impossible record to get it, it is there for the taking and it must be taken by a player who is given services and right opportunities to get the goals and break that record," McCarthy continued.

"If Tau says he is number nine, then he should be played in that position ..."

Having Bafana Bafana star Percy Tau in the same city of Bruges serves as comfort and can be an advantage for Cercle Brugge forward Lyle Foster, the ...
Sport
1 month ago
Next Article