Benni McCarthy on link to Pirates: ‘I haven’t had conversations with Khoza’ 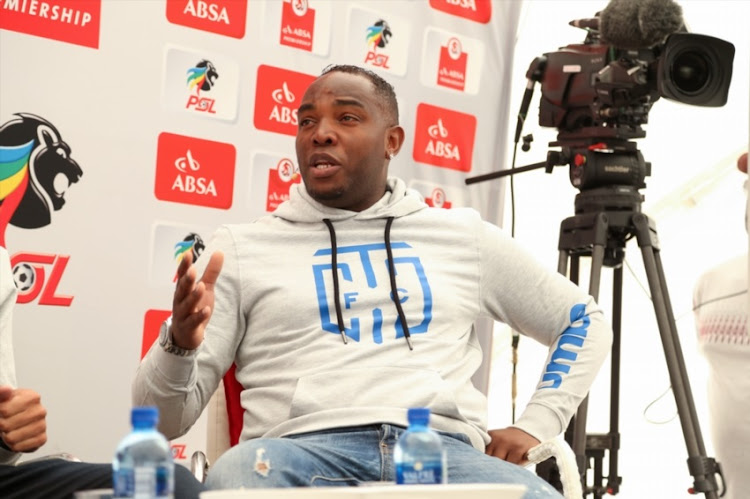 Benni McCarthy has said that he “never had conversations” with Orlando Pirates chairman Irvin Khoza when he was being linked to the job late last year.

McCarthy was speculatively linked to the Buccaneers when he was fired by Cape Town City in November 2019 after the team had suffered two wins in 18 games.

Bafana Bafana’s all-time leading scorer had enjoyed an ultimately promising two-and-a-half year start to his head coaching career at City – winning the 2018 MTN8‚ and reaching the final the year before‚ with league finishes of fifth and fourth.

With Pirates struggling in November under caretaker-coach Rulani Mokwena‚ McCarthy was linked to the club he won a treble with as a striker in the 2011-12 season.

“The matter of Pirates – yeah‚ I was linked to Pirates and there was a lot of noise about me joining but I never had the conversation with the chairman‚ unfortunately‚” McCarthy told an online press conference of the SA Football Journalists Association (Safja) on Tuesday.

“So‚ you know‚ Pirates made their decision and they went for a coach who at this point in time seems like it was the right decision. Because that coach came in and he’s done relatively well with Pirates.

“He’s changed their fortunes. The team is playing much better. And he seems like he’s getting the best out of the players.

“So‚ yeah‚ I’m happy for Pirates that they seemed to get back on track. But‚ yeah‚ I haven’t had conversations with the chairman about taking the job or not taking the job.”

Ex-Ajax Amsterdam‚ FC Porto and Blackburn Rovers striker McCarthy (41) was speaking from his second home in Scotland‚ where he has been contemplating his next coaching move.