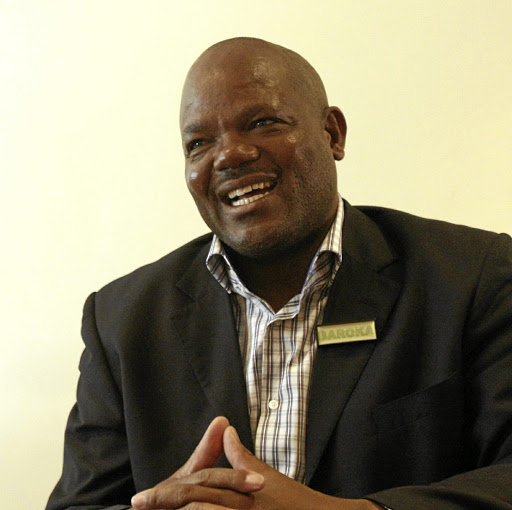 Baroka chairman Khurishi Mphahlele has reacted angrily to allegations that the main reason the club dismissed four players was that some of them were ill-discplined.

"Some of these boys like night clubs... the club [Baroka] got tired. It was like they were dragging the club's brand through the mud," said the source close to the club, without saying who exactly among these players breached the code of conduct.

Asked to give the club's side of the story as to why the quartet were suddenly let go, especially Chivaviro who had started five of the club's last eight league games prior to the coronavirus disruption, Mphahlele sounded vexed with the question.

Small clubs to hold on to key players

To balance their books post the coronavirus crisis, will smaller clubs resort to selling their sought-after talent?
Sport
1 year ago

Baroka FC players and technical team have been promised half of the prize money if they win or finish runners-up in the Telkom Knockout final against ...
Sport
3 years ago

"Why must I answer a question about one boy [referring to Chivaviro]? What's special about him because I released four players? We released all of them because they were not playing," said Mphahlele yesterday.

"I hired them to play not to sit here. About partying and all those things, I don't know; I don't live with them. I don't follow players around when they are away from work."

Mogaswa had five league games under his belt this season, while Sodi was on loan at Moroka Swallows. Khwinana had played just one league match.

Coach Dylan Kerr didn't want to be drawn into rumours that these players didn't adhere to the club's code of conduct, insisting the decision to release them was based on their minimal contributions to the side.

"Their personal lifestyle has nothing to do with me. If you are a striker you must score goals, if not you must do introspection. We saw that they were not getting game time, so it was better to release them," said Kerr.

While Chivaviro said he was not ready to talk about his departure, Sodi, Khwinana and Mogaswa were not reached for comment.