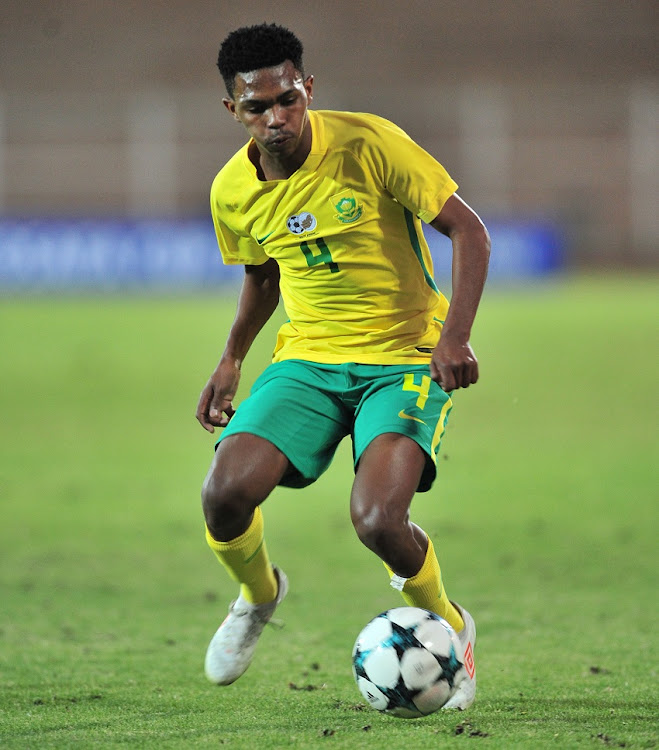 The agent of Danish-based Gift Links says the fact that the 21-year-old flying winger managed to rack up almost €1-million in transfer fees by the time he was 20 is a mark of the demand there has been for the talented South Africa Under-23 international.

Paul Mitchell, of Siyavuma Sports Group, revealed that Links was sold from Cape Town City to Denmark’s Superliga club Aarhus for 800,000, or R13,4-million at the exchange rate then, on the last day of the August transfer window last year.

He said for Links to have started his professional career playing for Platinum Stars at just 17, then to have toughened up as one of the few South Africans to have turned out in Egypt at just 18, playing almost all the matches for Alassiouty SC in his six months there, shows the potential the winger has.

Links's various transfer fees, at just 21, amount to about R15,2-million.

“I scouted Gift [for Siyavuma] when was 16 [in Platinum's development]. I did my level best to get him, and he was 17 when we signed him,” Mitchell told an online press conference of the SA Football Journalists Association (Safja).

“ … What Gift did, to go there and play every game, was a remarkable feat at such a young age, because Egypt’s not easy. At the end of that season he would have stayed, but Alassiouty were sold and became Pyramids FC.

“So you could argue he’d had nearly €1-million in transfer fees spent on him already, for somebody so young [20].”

Links struggled for game time in his first season in Denmark’s top-flight, with just four league and cup appearances. Mitchell said Aarhus have seen the 2019-20 season as a bridging period for the young player.

“Him going to Denmark, it happened quicker than anything I’ve ever experienced,” Mitchell said.

“He came from Cape Town to Joburg [to conclude the deal], and he couldn’t even go back to Cape Town. He had to come to my place, and I had to help him with luggage, bags and everything.

“Going to Denmark, and it happening so quick, the idea from the club was always to give Gift time to settle.”

The Superliga is due to resume from its suspension of matches with closed-doors football from May 28, with Aarhus in third place in the 14-team league.