On this day: Born May 20, 1952: Roger Milla, Cameroonian footballer 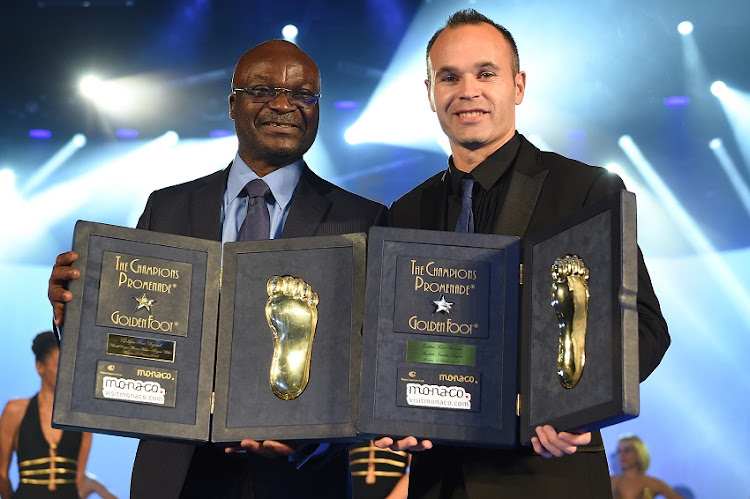 When the country’s president demanded that a soon-to-turn 38-year-old striker be included in the World Cup squad, it was seen as a new low for African football.

The game on the continent had long been dogged by the fatuous interventions of powerful politicians, but messing with selection for the sport’s global showpiece event seemed hare-brained in the extreme.

Cameroon President Paul Biya had watched Roger Milla play a charity game a few weeks before and insisted he be included in the squad for the 1990 finals in Italy.

Milla was days away from turning 38, earning retirement money playing on the French island of Reunion and long past his heyday, which included competing at the 1982 World Cup, playing in three Africa Cup of Nations finals and scoring more than 100 Ligue 1 goals for Bastia, St Etienne and Montpellier.

“I got a call from the President who said he thought I should play and I was in no position to argue,” Milla remembered.

Biya’s order turned out to be a fortuitous master stroke, even though Milla himself was not sure whether he would cut it.

“I knew that if I got into shape I’d have a chance to make an impact,” he said.

“When I returned to the national side I got a warm welcome from the younger players. But the older ones had ganged up against me and were not so happy to see me.”

Just weeks later, however, that had all changed as the veteran forward captured international imagination, no more so than when wiggling his hips in a provocative assault on the corner flag as he celebrated a goal in Cameroon's unlikely march to the World Cup quarter-finals.

The dance is better remembered than the breakaway goal against Colombia as Cameroon’s Indomitable Lions went further at the tournament than any African team had been before, eventually losing to England in extra time in a tense quarter-final.

"We just really wanted to have fun but that we achieved new things for African football made it special," Milla added.

In all, he scored four goals at Italia 90 and extended his record as the tournament’s oldest goal scorer when he netted one more at the World Cup in the U.S. four years later.

By then Milla had become a symbol for a continent, with his exploits after emerging from semi-retirement earning him the accolade as the best African footballer of the 20th century.