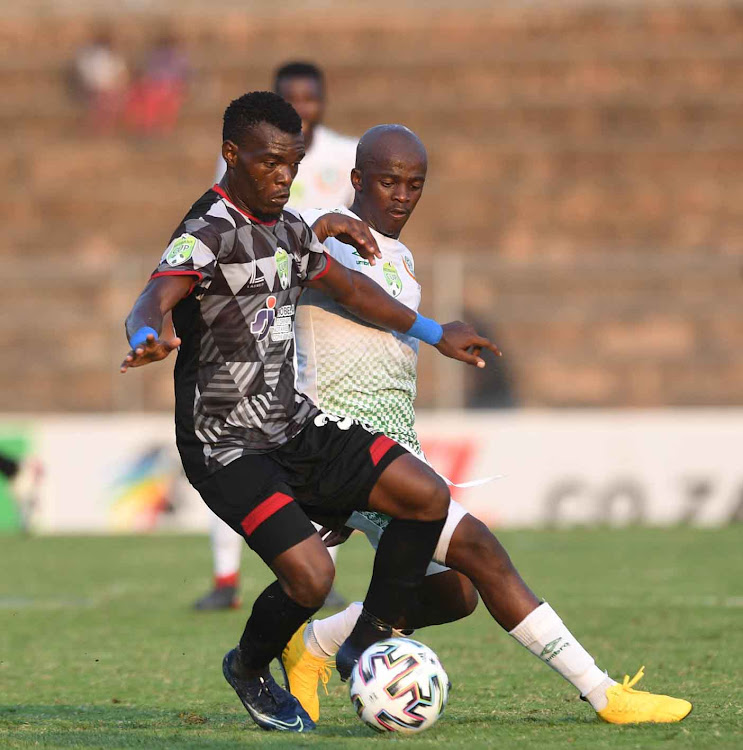 Kaizer Chiefs target Chawanangwa Kaonga may be forced to wait longer before joining the club, should their ban to sign players for two transfer windows continue to stand.

Chiefs, who are understood to have already set their sights on the Malawian international and TS Sporting player Kaonga, are still waiting to see if their appeal is successful.

They were banned from signing any new players in the next two transfer windows as a consequence of the controversy that surrounded the signing of Madagascan Andriamirado "Dax" Andrianarimanana in 2018.

Kaonga's representative Donald Aphane confirmed to Sowetan that Chiefs have enquired about the 24-year-old player's services.

"Look, the representative from Chiefs came to me one day and said they like the boy... he's got the potential and they will look at him," Aphane said.

"The boy has just arrived in January here in South Africa, he has played few games. They are still going to look at how he is doing but I can tell you that he is a better player to watch."

Kaonga joined TS Sporting on a two-year deal in January from Mozambique side Costa do Sol where he played a role in them winning the Mocambola league.

Former Baroka FC coach Kgoloko Thobejane says the league title should be awarded to long-time Premiership leaders Kaizer Chiefs if all options of ...
Sport
2 years ago

Kaizer Chiefs coach Middendorp: ‘As a leading team‚ most teams started to understand our play’

Kaizer Chiefs coach Ernst Middendorp has admitted that there was a stage in the now on-hold 2019-20 season where opponents started to figure out the ...
Sport
2 years ago

He scored 10 goals for Costa do Sol in the process. He is a versatile player who can operate from the wings beside his usual role as a striker.

He's got three assists in four matches for Sporting since he joined them earlier this year. Aphane added that he is not in a hurry to sell the player even if Chiefs don't win their appeal. "There are also AmaZulu who have shown interest. This thing (Chiefs transfer ban) is only for two window periods, so it is now in June and in January. For a player who has just arrived in South Africa and showing potential, it will be good for him to play more of the games in the GladAfrica Championship so he can be ready to go to Premiership.

"Most of the foreigners, when they come to South Africa, they go straight to Premiership and they struggle, so it is much better if the player starts in lower divisions. He is 24 years old now."