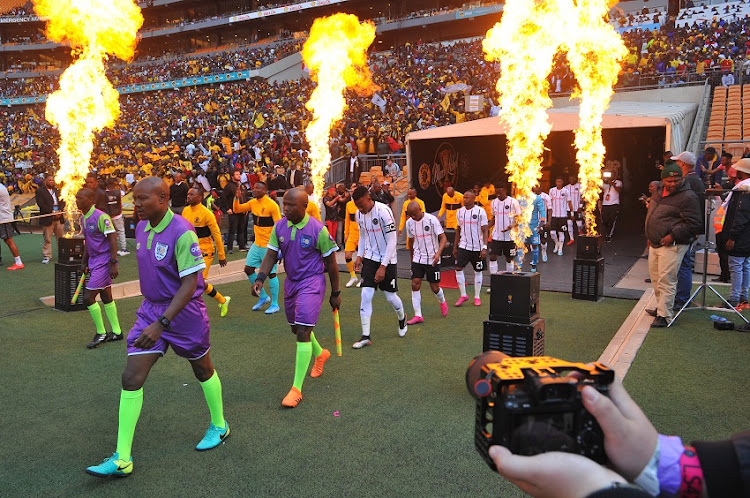 South Africans will have to wait a little longer before they are able to watch live football as pay channel SuperSport does not have the rights to broadcast the German Bundesliga‚ which resumes on Saturday.

Virtually all sport has been suspended in South Africa and around the world for almost two months due to the outbreak of the coronavirus‚ but the Bundesliga resumes on Saturday with a six-match fixture list.

On Sunday‚ there will be two more league matches and this round of matches will conclude on Monday with a clash between Werder Bremen and Bayer Leverkusen.

There is no indication of when professional sport in South Africa will be allowed to return by government because the country is still in stage four of the nationwide lockdown‚ with stringent rules on physical distancing.

Last week‚ the K League in South Korea returned to empty stadiums and strict coronavirus protocols as football fans around the world watched the match between Jeonbuk Motors and Suwon Bluewings online.

The K League‚ however‚ is also not covered by SuperSport.

According to observers in South Korea and around the world‚ no football match played on South Korean soil attracted such level of international interest since the 2002 World Cup finals.

For South Africans‚ it is a waiting game as the South African Football Association (Safa) and Premier Soccer League (PSL) have formed a joint task team to investigate “the possibility of when it is ideal to start the NSL matches”.

Safa and its professional wing‚ the National Soccer League (NSL) – which operates under trading name of the PSL – met through their joint liaison committee (JLC) on Tuesday.

The task team has 14 days to report back on its findings.