Mokwena on the possibility of returning to Pirates: 'I cannot close the door to that' 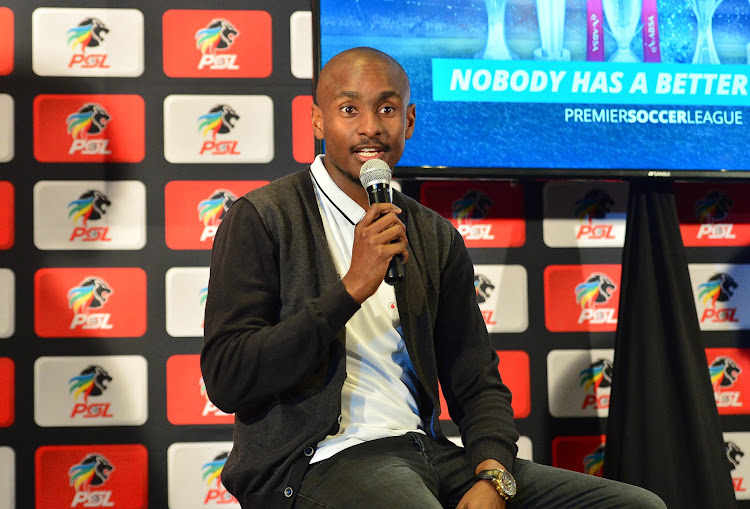 Rulani Mokwena has said that he cannot rule out a return to Orlando Pirates to work with the current technical team of head coach Joseph Zinnbauer.

Mokwena – loaned in the latter part of the 2019-20 season in March to be head coach of Chippa United‚ soon after Zinnbauer’s arrival in December – admitted such an eventuality was out of his hands and the decision of the Buccaneers.

Mokwena‚ Bucs’ caretaker in a struggling period in the first half of the season after Milutin Sredojevic’s bombshell departure three games into the season‚ took a lengthy leave of absence after Zinnbauer’s arrival.

The fact that he did not continue as an assistant under the German suggested unhappiness at being replaced.

In a Zoom press conference on n Wednesday‚ Mokwena suggested it was more a case of his expectations having been raised at Bucs of a “bigger picture” for his role when he joined the team from Mamelodi Sundowns in 2017.

“When I came to Pirates I left Sundowns‚ and it was not an easy decision to make. But it was a decision that I made because of my family background and the attachment that as a family we had to the club [Pirates]‚” Mokwena‚ whose father Julius ‘KK’ Sono and uncle Jomo Sono are Bucs legends‚ said.

“And even while at Pirates I was asked to go to Bafana Bafana as an assistant to Stuart Baxter and I sacrificed representing my nation for Pirates.

“There were offers to be a head coach elsewhere and I sacrificed that to stay on at Pirates‚ because there was a bigger vision. And the vision was more the chairman’s [Irvin Khoza] vision that he sold to me.

“But the reality of it is‚ and you also learn over time‚ that as much as you respect the institution‚ and you love the institution‚ particularly in our [coaches’] environment‚ you don’t attach yourself to clubs.

“I will always appreciate what Pirates has done for me giving me the opportunity to start my head coaching career there‚ and also the lessons I learned under very difficult circumstances – they’ve shaped me‚ they’ve made me stronger.

“I tell you honestly I am a better person than before I arrived at Pirates. I’m stronger‚ less emotional thicker-skinned.

“Because I made a lot of mistakes‚ and I’ve learned from those mistakes. If I was not given that opportunity I don’t think I would have learned those lesson anywhere else. So I’m very sober in my thinking.

“We’ve seen these things happen before. We’ve seen Jose Mourinho leave Chelsea and come back. So I cannot close the door to that [returning to Bucs].

“But I don’t have control of that. What I do have control over is my own capacity and own growth as a coach. Whether that means growing with or away from Pirates‚ the most important thing for me is that I continue to grow.”

Pirates were in fourth place when the Absa Premiership was suspended on March 16 due to the coronoavirus‚ and Chippa in 12th.