'I would like to show what we can do,' says Alan Clark 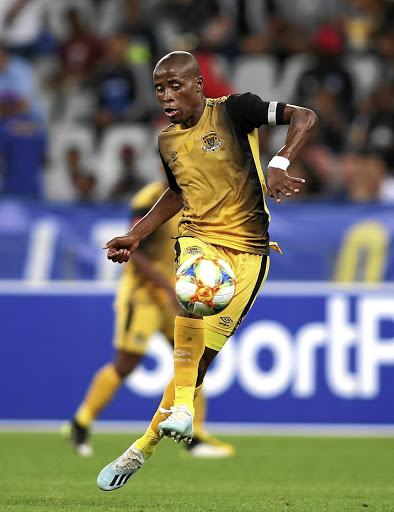 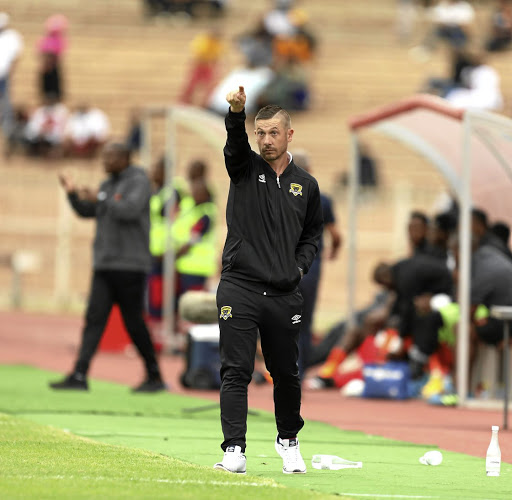 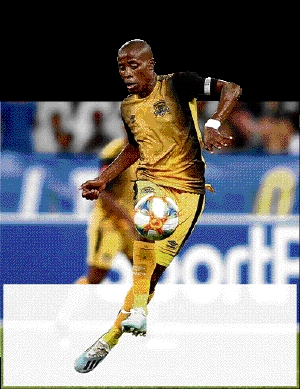 One would think that the team at the bottom of the Absa Premiership would be rooting for the cancellation of the season, but Black Leopards coach Alan Clark is not interested in surviving relegation by fluke.

Leopards are favourites to be automatically relegated from the top flight. They are right at the tail-end with 20 points from 24 games.

Clark wants the team to earn their right to retain their status in the six remaining games. "Every challenge provides an opportunity. It will be a challenge to save a team that is at the bottom of the league and I take it with both hands.

"I would like to play the games and show what we can do.

We are definitely not praying that the season is null and void," Clark said.

"As a young coach, what a great opportunity it is to show what I am about."

The PSL could indicate whether or not the season can be completed after tomorrow's executive committee meeting.

With the government having downgraded the lockdown to level 4, sports have only been mooted for a return under level 1.

Clark trusts the Premier Soccer League to come to the best decision.

"As a coach it has been very difficult to plan with so much uncertainty. The PSL will tick all the boxes of getting football back."

The 40-year-old former AmaZulu assistant coach has been managing the fitness of players from home.

"Every day we do a training session with the players using smartphones. It has not been easy but we have tried to make sure that we are all on the same level in terms of our fitness," said Clark.

Cole Alexander says Bidvest Wits would have staged a dramatic comeback to clinch the Absa Premiership were it not for Covid-19.
Sport
2 years ago