'Let go of Maluleka like you did with Ekstein' 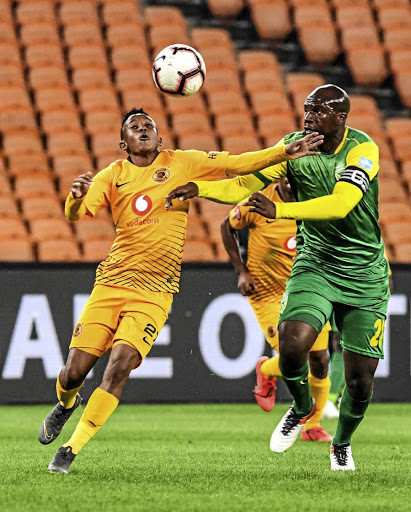 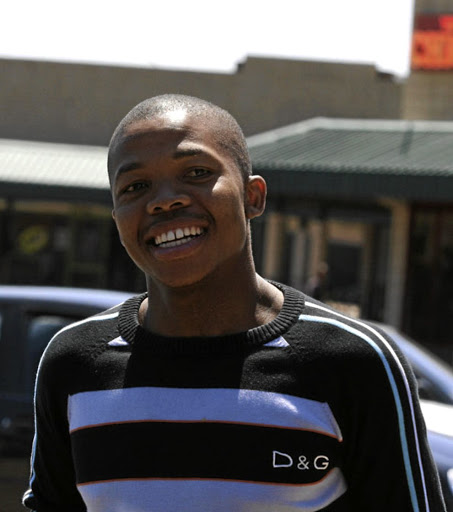 "If they let Pule Ekstein go, then they must do the same with George Maluleka."

This is according to former Kaizer Chiefs midfielder Gert Schalkwyk.

Last year around this time, Chiefs unceremoniously axed the fan-favourite Ekstein after failing to negotiate a contract extension.

This season, history repeated itself as the club failed to negotiate a new deal, but Maluleka took it one step further as he signed a pre-contract with another team - rivals Mamelodi Sundowns.

George Maluleka's pending move from Kaizer Chiefs to Mamelodi Sundowns could change the fortunes of a few players at both clubs.
Sport
2 years ago

Former Baroka coach Kgoloko Thobejane has backed his former protégé Thabiso Kutumela to perform with Bafana Bafana after his surprise inclusion in ...
Sport
2 years ago

"With Ekstein, I think it was a wrong decision. They should have just let Ekstein play until the end of the season. He had not signed with any team, so it was not supposed to be a problem.

"The right decision would have been to let him play the remainder of the season and prove that he deserves the contract he was asking for."

Amakhosi were not done as they followed up the release of Ekstein with the firing of Gustavo Paez, Khotso Malope and Virgil Vries before the season came to an end.

The 38-year-old former midfielder believes Chiefs have perhaps learnt from their mistake from last season.

"Maybe they think that the release of George right now will affect the dynamic in the team like it did when they released players last season."

Schalkwyk, however, feels letting Maluleka go would be a justified decision.

"If I was Chiefs, I would let him go because he already decided to join another team. It's going to be awkward when Chiefs play George against Sundowns," he said.

"All eyes will be on him and that might be a negative. Everything he does would be scrutinised."

Chiefs still have to face Sundowns in a clash that could decide the championship.