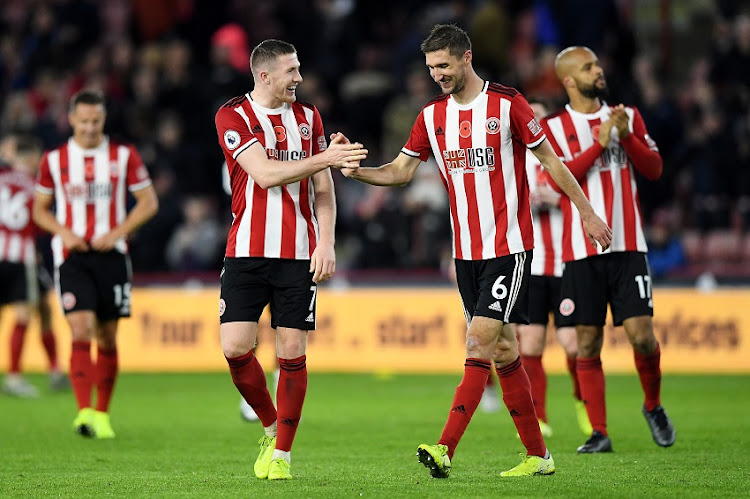 Sheffield United's players have agreed to defer part of their salaries and bonuses until the end of the year due to the COVID-19 pandemic, the Premier League club said in a statement on Tuesday.

The players join manager Chris Wilder, his senior coaching staff and CEO Stephen Bettis, who agreed on Monday to defer part of their pay and bonuses for six months due to the outbreak of the novel coronavirus.

"The entire professional playing staff... (have accepted)... a partial pay deferral, plus bonus payments, until the end of 2020," the Blades said in a statement.

United are the latest top-flight club in England to announce wage deferrals for players, following similar moves by Southampton and West Ham United.

Arsenal said on Monday that their players and coaching staff agreed to accept a 12.5% pay cut.

"I am pleased that we have reached an agreement with our first-team players, manager and backroom staff to help support the club," United CEO Bettis said.

"It is a difficult period for everyone, but our football club also needs to be taken care of and I'm delighted that the players want to mirror the gesture of Chris and the staff by contributing, it confirms they care about Sheffield United."

The Blades won promotion from the Championship (second-tier) last season and were seventh in the Premier League table when soccer in England was suspended indefinitely last month due to the coronavirus outbreak.