Ivory Coast-based defender Ngezana fearless about going for his dreams 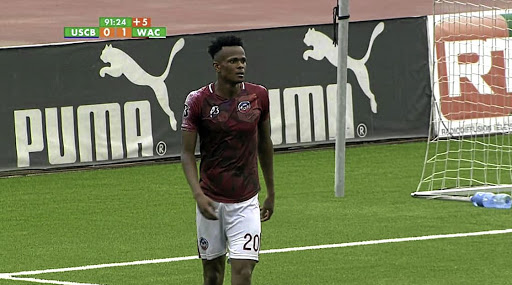 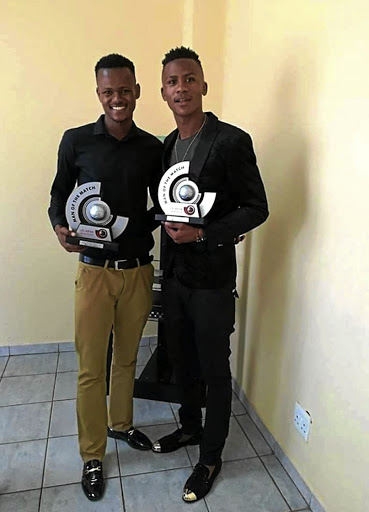 For any South African footballer to ply his trade in a country as less-fancied as Ivory Coast, it must take a lot of sacrifices and trusting your own guts.

A player who's risked it all and broke out of his comfort zone to follow his once-halted football dream is Mzokhona Ngezana, the older brother of Kaizer Chiefs defender Siyabonga Ngezana.

The 27-year-old Ngezana, who's also a centre-back just like his Amakhosi sibling, found a home in Ivory Coast, where he turns out Williamsville Athletic Club (WAC).

Inspired by the meteoric rise of Siyabonga, it was in 2018 where Mzokhona dusted off his soccer boots after he'd hurriedly abandoned his aspiration to be a pro player for job as a technician at a bus manufacturing company.

"I was always a good player. At school I won a number of individual accolades in football. At home we're five, we were raised by a single parent, my mom. She was working as a security guard, but she was retrenched in 2012, the year I matriculated," Mzokhona told Sowetan from Abidjan.

Middendorp not saving trio on yellow cards for derby

Kaizer Chiefs coach Ernst Middendorp is prepared to risk not having his influential trio of Daniel Cardoso, Lebogang Manyama and Reeve Frosler in ...
Sport
1 year ago

"As a big brother, I was forced to go find a job after matric. I had to stop dreaming about playing football at the highest level. I worked at Auto Bus from 2013 until 2018."

"When things started to happen for Siya, I was motivated. I asked him to look after the family because he was starting to earn well and that's when I quit my job to pursue my football dream."

Mzokhona sees his switch to WAC as a platform to build his profile, hoping it can also be a stepping stone to earn a European move.

Without revealing figures, the centre-back also disclosed the salary he got as a technician was better than what he's getting in Ivory Coast.

"I sacrificed a lot coming here. I believe I can move overseas because European scouts come here regularly. To come here was not about money, but more about making a name for myself," Mzokhona said.

"Yes, the money I earn here isn't satisfactory compared to what I was pocketing at Auto Bus, but for me what's important is to build a career in football."

How did the lad from Sebokeng in Vaal end up in Ivory Coast rather than attempt to get into the money-spinning Premier Soccer League (PSL)?

"I had a brief spell with Free State Stars last season, but because of age I couldn't play in their MDC team, so I left just like that. I have had trials with many SA teams, but things didn't go well because of my age as well," said Mzokhona, who joined WAC on a six-month deal in January.

"I went to Ivory Coast through Bennett Chenene [the ex-Orlando Pirates winger] who's also playing for WAC. I was playing with him in those township December tournament in Vaal and he went back to Ivory Coast to recommend me."

"The team signed me because they wanted a strong centre-back as they were conceding heavily.

I have only played two games and we won both games [1-0 and 2-1 against Bassam and AFAD respectively]."

Middendorp on Ngezana: 'I wondered why he did not take his undershirt off too'

Ernst Middendorp is known as a disciplinarian coach‚ but has decided to come down easy on defender Siyabonga Ngezana for getting himself booked for ...
Sport
1 year ago

Kaizer Chiefs coach Ernst Middendorp is unlikely to make any notable additions to his squad in the forthcoming transfer window as Amakhosi chase ...
Sport
1 year ago
Next Article