'Players will need extra time to get fit again' 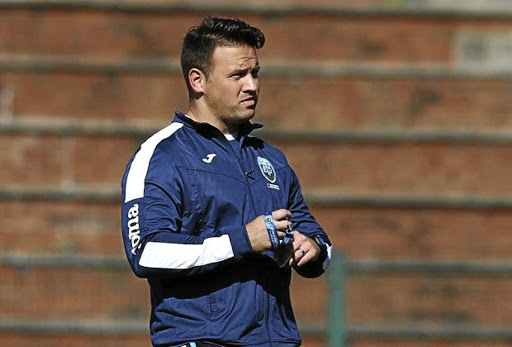 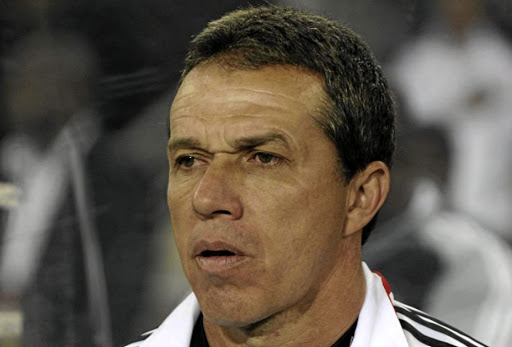 The possibility of finishing the PSL season on June 30 appears unlikely as experts agree that teams would need mini-camps of at least a month to give players a chance to return to match fitness.

The current month-long inactivity is as long as the break players are given in the off-season. The last league game was played on March 11.

This inactivity will necessitate a training camp before games resume.

When administrators decide on a date to resume the season they will have to factor in this reality.

"Before the season can resume the players would need some time to get back into football fitness. The training programmes they are doing at home are not necessarily football-related, so they are not in a condition to play competitive football," Smith told Sowetan.

"I think players would need at least a month to prepare before games can resume. We can't just rush back because if we do we will risk injuries and it will also affect the quality of the performance on the pitch."

Although clubs have given players fitness programmes to follow at home, it is not the same as the training they would normally do in training sessions.

"Of course, players do not have fields in their backyards to do sprints and practice with the ball. These exercise programmes do not mirror football because it's being done at home," Smith added.

Each team in the Absa Premiership has an average of seven games left to play. The Nedbank Cup semis and final also still need to be played.

"It's very important that players get to a certain performance level before playing again. We cannot overload them and cause them more harm," he said.

"This is going to take some time, just like the pre-season. This break has been six weeks long so it's almost as long as an off-season."

Television football pundits have also been left without work by the shutdown of the Premier Soccer League (PSL)‚ but most‚ being financially ...
Sport
1 year ago

Moses Mabida Stadium acting stadium manager Sijabulile Ntuli anticipates a loss of tens of millions of Rands in revenue for the 2010 World Cup ...
Sport
1 year ago

While other leagues in Europe have decided the way forward as a result of the ongoing Covid-19 conundrum, the Premier Soccer League has yet to ...
Sport
1 year ago
Next Article