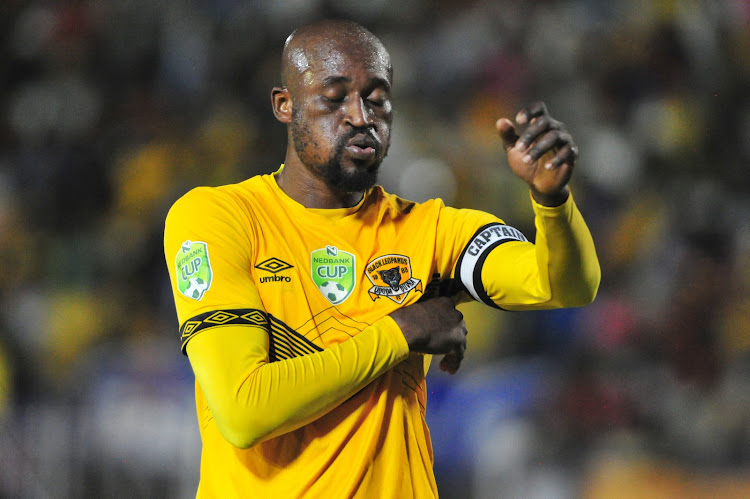 Former Black Leopards captain Jean Munganga says he is unable to provide for his family having not received his salary for six months.
Image: Kabelo Leputu/BackpagePix

A soccer player in Polokwane says he is close to breaking point as his salary has not been paid since last year.

Jean Munganga thought that his career would take off when he joined GladAfrica Championship side Tshakhuma Tsha Madzivhandila from Black Leopards in August last year and is now a frustrated man as the last time he received his salary was at the end of October.

The 29-year-old DR Congo defender is appealing to Tshakhuma owner Masala Mulaudzi to pay his outstanding salaries as he is struggling to look after his family.

“It is tough to be in this situation where you are not able to support your family because you have not been paid your salary‚” he told TimesLIVE.

“It is very difficult to go for almost six months without a salary when you have a wife and kids and I have exhausted all my savings.

"You must remember that I am not from South Africa‚ I also have a family in Congo where I come from who also rely on me for survival.

"I sent them money to survive and where I am staying in Polokwane there is rent that needs to be paid. How does one survive if you don’t get a salary that is due to you?” 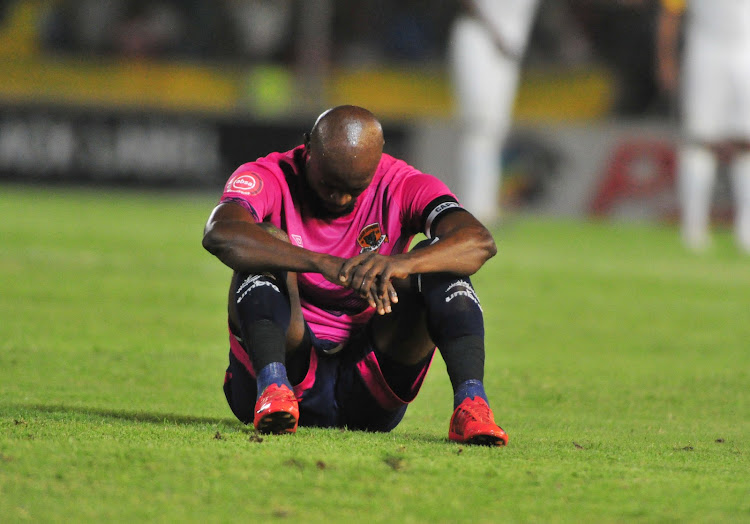 Jean Munganga says club chariman and chief executive promised him he will get his money at the end of January but nothing has reflected in his bank account to date.
Image: Philip Maeta/Gallo Images

Attempts to get comment from Mulaudzi and the club’s chief executive Sello Chokoe were unsuccessful as they did not answer their mobile phones.

South African Football Players' Union president Thulaganyo Gaoshubelwe and his vice-president Tebogo Monyai could not be reached for comment on Tuesday.

Munganga said he has only been paid twice‚ in August and October last year‚ since he joined the club.

He says no explanation was given and club’s officials have allegedly avoided his calls.

“I started working with them from August last year and from the beginning I only got my salary in August and October last year‚" he said.

"It is painful because there are other players who are always paid on time and when I try to call club officials nobody is answering the phone.

“In December when we played the last match of the year against University of Pretoria‚ I told the coach that if I don’t get paid at the end of the month I am not coming back to the club.

"How do I get to training when I don’t have money. I live in Polokwane and the team trains in Louis Trichardt. I took the matter to the PSL on March 14 but the club asked for a postponement to the 24th. Nothing has happened because football was suspended by then.

“In January Chokoe called me and said we must enter into a settlement.

"We signed the papers that they will pay me the outstanding monies from the end of January but nothing has happened.

"In February the boss of the club Mr Mulaudzi sent me a message saying that he told the management to pay me but nothing has happened.”