Putco Mafani’s solemn ritual: a prayer to the Ellis Park 43 every April 11 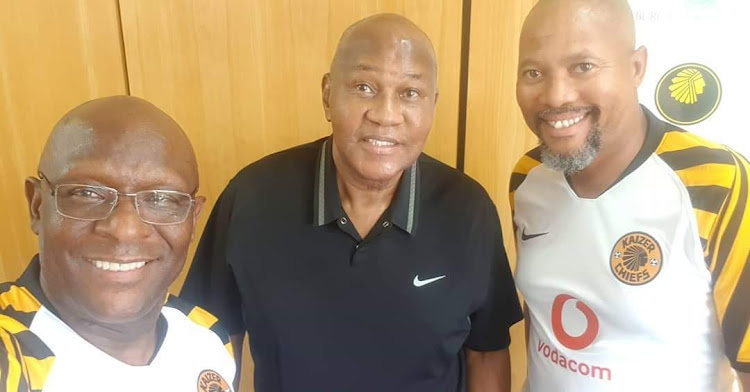 Putco Mafani summoned the strength to wake up at the crack of dawn on Saturday morning and then carried out an emotional routine he has executed for almost two decades.

Mafani wakes up on April 11 of every year and says a prayer for the 43 supporters who were trampled to death and the many others injured in a stampede triggered by huge crowds at a league match between Orlando Pirates and Kaizer Chiefs at Ellis Park in 2001.

The task has not become any easier with the passage of time and the former Chiefs public relations officer says the wounds are still raw‚ especially on a day he regards as one of the most emotionally taxing of the year.

He said images of several bodies as they were laid out on the pitch for identification and medical attention while he manned the PA system trying to calm an out-of control situation at Ellis Park will forever be etched in his memory. 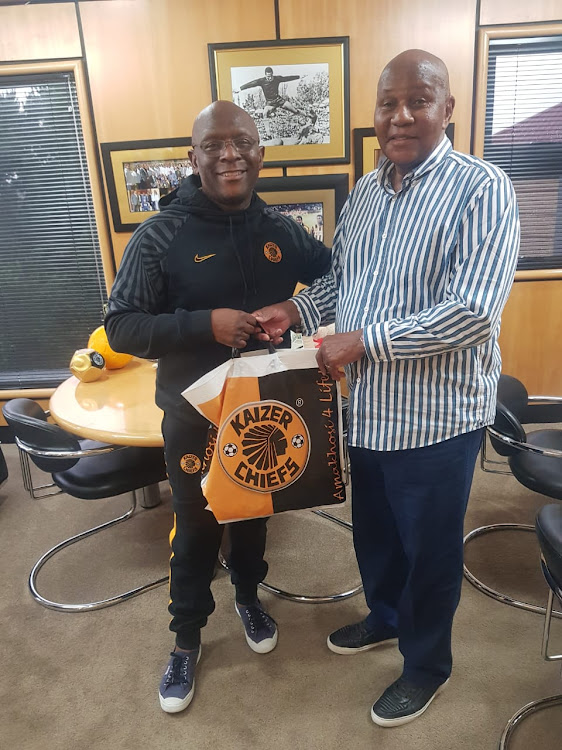 “Whenever it’s April 11 like today [Saturday]‚ whenever this days comes‚ it’s a day that I always dedicate to my own private meditation‚” he said.

“I ask the Lord for help to forget the pain over time‚ and it has happened because it is no longer as painful as it was in the beginning. But we cannot forget.”

That ill-fated Soweto derby on April 11‚ 2001‚ was one of the most highly anticipated in many moons as Southern Africa’s most popular sides were chasing the league title.

The interest and the hype around the encounter reached such feverish proportions that the fans inside the stadium nearly blew the roof off Ellis Park when the Chiefs players went to inspect the pitch while decked out in sponsor Damat Tween’s black suits.

The thousands who were still outside the gates went into a panic when they heard the excitement reverberating from inside and thought that the game had started.

When the fast-paced match did get underway‚ there were still scores outside trying to gain access into the venue.

Matters came to head when Nigerian Tony Illodigwe scored the opening goal of the match for Chiefs in the 15th minute and when the irrepressible Benedict Vilakazi equalised for Pirates a couple of minutes later.

Pandemonium and chaos ensued as the panicked fans tried to force their way into the stadium‚ resulting in a deadly stampede that left many dead.

Mafani said he was sitting behind the fourth official with then senior Premier Soccer League official Andrew Dipela (he was appointed as the match commissioner for this particular game) when they noticed that the fans were trying to alert the authorities to commotion happening in the east wing of the stadium.

Mafani and Dipela ran over to that side of the pitch to investigate.

“The game is still on and the next thing we see that the paramedics and security are carrying people who are losing their strength‚ and then we find out that they are also carrying bodies‚” he said.

“The match paramedics called for reinforcements and by then there were bodies being laid onto the pitch behind the goalposts. Later on an ambulance came onto the pitch and a helicopter also landed‚ trying to save some fans whose lives could be saved at the hospital.

“At the time when the match was stopped‚ there were no ambulances and helicopter yet – those are developments that happened later after we had addressed the fans.

“Even those who needed to be resuscitated‚ those activities were happening on the pitch.”

A commission of inquiry chaired by retired Judge Bernard Ngoepe ensured that the spotlight remained on the disaster for many years after 2001.

The commission found among a host of other things that all the role players associated with the match "grossly underestimated possible attendance".

It was not the first time fans have died during a match between Chiefs and Pirates. On January 13 1991‚ 42 lives were lost during a friendly game between the sides at the Oppenheimer Stadium in the North West town of Orkney.

The soccer fans were trampled or crushed to death against riot-control fences in a stampede that marred a pre-season match.

The old Oppenheimer Stadium had a capacity of 23‚000‚ but more than 30‚000 fans were allowed to go through the gates‚ heightening the possibility of a disaster.

Mafani left Chiefs in May 2005 but remains one of the club’s staunchest supporters. He plans to release a new music album dedicated to the club titled “Khosi lam” in the coming days.

“This album will be available online‚ particularly because we are all on lockdown as a country (due to the coronavirus outbreak)‚” he said.

“In this album there are songs where I pay tribute to my beloved Kaizer Chiefs and to the many supporters I worked with over the years.

“There are also songs where I also pay tribute to (Chiefs chairman) Kaizer Motaung the man‚ where I sing about Kaizer.”