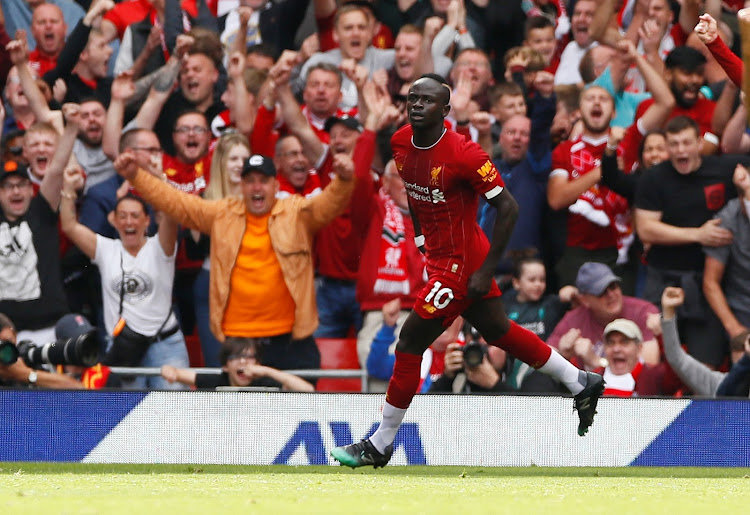 Liverpool striker Sadio Mane has praised manager Juergen Klopp for his positivity as the club's players sit idle with the Premier League on hold and the team facing the prospect of missing out on a first championship triumph in 30 years.

The COVID-19 pandemic has placed the future of the 2019/20 campaign in doubt, with Liverpool holding a remarkable 25-point lead at the top of the table, having won 27 of their 29 matches.

The Premier League confirmed last week that the season will only return when the health situation stabilises, leading to some suggestions the campaign could be called null and void.

"He (Klopp) is someone who’s really, really positive and right now he’s more positive than ever, which is his strength and which makes him so special," Mane told Reuters.

"Hopefully this season will be not be made void and Liverpool will become (champions). It has been an unbelievable season for me and my team mates and we are 25 points (ahead in the league), which is incredible."

Mane has welcomed Liverpool's about-turn on Monday when the club reversed a decision to furlough some of their non-playing staff due to the COVID-19 pandemic.

"Yes," the Senegal striker said when asked if he was pleased Liverpool had changed their mind and will continue to pay the staff in full rather than claiming back 80% of their pay up to 2,500 pounds ($3,087.25) per month under the government scheme.

"It’s a really, really good club, like a family, the coaches, the staff, the players, everybody. The fans as well, you can see how good they are and how passionate they are behind their team."

Mane has been a benefactor in his home village Bambali in Senegal, recently building a hospital and donating 41,000 pounds towards the country’s fight against the COVID-19 pandemic.

"It’s something I’ve thought about since I was young. In my mind I wanted to do something for my village. I grew up there and we were not wealthy and it’s a really, really small village and I know the conditions of life are not optimum.

"It’s a really tough moment, not just for Senegal but for all the world, and I think what is really important is to stick together and try to do the best to fight against this sickness, which is really bad. And in Senegal it is also growing."