Extra time for PSL players to recover from their injuries 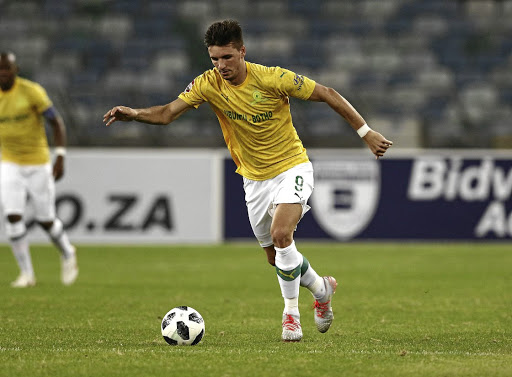 There is a silver lining for some footballers at the end of the coronavirus lockdown. PSL games have been suspended indefinitely, and the postponement has given some players extra time to recover from their injuries.

Gomolemo Motshwane looks at who could benefit from the Covid-19 enforced football break.

Affonso underwent a groin operation in early March which has ruled him out for three months. The injury-prone Uruguayan has made an impact whenever he has played for his team. He, after all, was the hero when Downs clinched the Telkom Knockout earlier in the season. Should the season be extended to after June then he could return with a bang.

The midfielder is yet to make an appearance for the Buccaneers after arriving from Stellenbosch with a groin injury. The left-footer could boost the team in their seven remaining league games and will also offer his coach Josef Zinnbauer some option on the flanks. 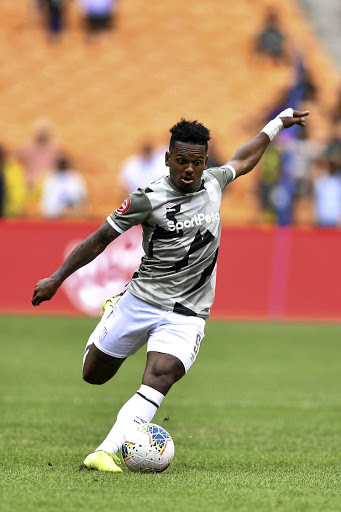 The tough tackling Chiefs enforcer limped off the pitch after a knee injury during the Soweto derby in February. Katsande, 34, has recovered quicker than expected. The Zimbabwean is completing his rehabilitation at home and has posted pictures of himself training on social media.

After suffering an ankle injury earlier in the season during the Helix Cup against Kaizer Chiefs, many expected the veteran to return next season. Manyisa has however made a return to training. The 31-year-old, however, will still find it difficult to break into the starting line-up with Andile Jali and Hlompho Kekana dominating the midfield.

The diminutive striker could provide a much-needed boost to the Citizens who have been blowing hot and cold. Erasmus has recovered from a hamstring injury earlier than expected. He missed the last two games due to the injury.