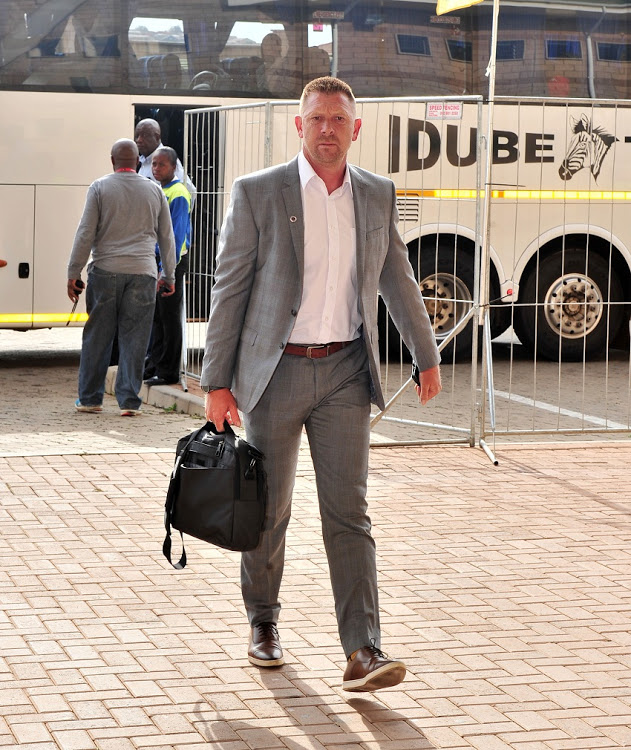 While other leagues in Europe have decided the way forward as a result of the ongoing Covid-19 conundrum, the Premier Soccer League has yet to announce its deliberations on how to complete the domestic football programme.

In Belgium the league champions were declared last week, but it was an easier decision as the Jupiler was left with one round of fixtures to close and Club Brugge was 15 points clear at the top.

The English Premier League meanwhile is looking at China as a possible destiny to finish its season.

Two Absa Premiership coaches, Eric Tinkler and Clinton Larsen, have weighed in on the current impasse, suggesting the PSL could not afford to end things as they are with so much at stake.

"Ours is a complicated situation," said Maritzburg United coach Tinkler, whose side are fifth on the table.

"People are looking at what will happen in Europe. But realistically, we have to see what Fifa has to say.

"What is Fifa going to do because there are a lot of complications, we are hoping that everybody can get back to playing as soon as possible.

"Our situations right now don't permit that so we just have to be a little bit patient to see how long this will take."

Maritzburg United coach Eric Tinkler says it is the intensity of his team’s training sessions‚ plus a hardened mentality from fighting relegation ...
Sport
2 years ago

Defender down in pecking order, but wants to stay.
Sport
2 years ago

His Polokwane City counterpart, Larsen, whose side are fighting relegation, said they should wait for the PSL leadership to guide them in line with the government's guidelines.

"We are waiting for our leaders to give us direction, which will happen very soon.

"When April 16 comes and the government makes an announcement based on the current situation, then we will have more direction. I mean we only have a few games to go and that could be played within a month," Larsen said.

Larsen added that the PSL must not look at what other countries are doing in Europe as the situation is different.

"So you've got to move according to what the government feeds you."