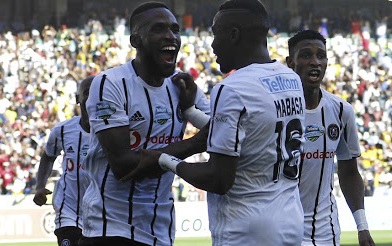 A touch of luck in the timing of his arrival‚ and an injection of pace and efficiency to an Orlando Pirates already playing good football but lacking results were the ingredients that saw Joseph Zinnbauer get off to a flier at the Buccaneers‚ says midfielder Fortune Makaringe.

Zinnbauer arrived in December with Pirates having had a trying season until then. Milutin Sredojevic had left under bizarre circumstances three games into the campaign and caretaker Rulani Mokwena nobly advanced the cause of stylish football‚ but suffered from a lack of converting that into results.

Zinnbauer arrived to find a team on the verge of hitting form. Gabadinho Mhango going on a scoring spree under the new coach certainly helped his cause turning draws into wins. But it was also a product of a new pace in attack and mentality of efficiency brought by Zinnbauer.

“Well I think I would first tick the luck box‚” Makaringe said of how Zinnbauer arrived as a completely new coach to the PSL‚ at a big team‚ and managed eight wins‚ three draws and two defeats in 12 league and cup matches.

“But then as they say luck always finds those who are always prepared. We had been getting prepared through the process under the coaches who have left. We lacked luck.

“We were performing‚ by the way – we just didn’t have the luck for goals. And then coach Zinnbauer came in. And I always like to say this – we were in a process of knowing that our luck was going to come.

“And when coach Zinnbauer came in surely there’s something about German machines. I think we would both agree that German machines are very fast and efficient cars. Efficient and effective.

“And that’s something that he triggered in our minds – efficiency‚ efficiency.

“Orlando Pirates are known for slow build-ups. We are a very patient team.

“And coach Zinnbauer came in and instilled that thing of‚ ‘We need goals. So as soon as you get that ball‚ quickly go forward’.

“The German machine brought that efficiency. Quick‚ quick‚ and as much as possible keep on probing.”

Pirates were in fourth place in the Absa Premiership with 40 points from 23 matches‚ eight points behind leaders Kaizer Chiefs (48 from 22)‚ before the national lockdown in response to the coronavirus outbreak in South Africa. 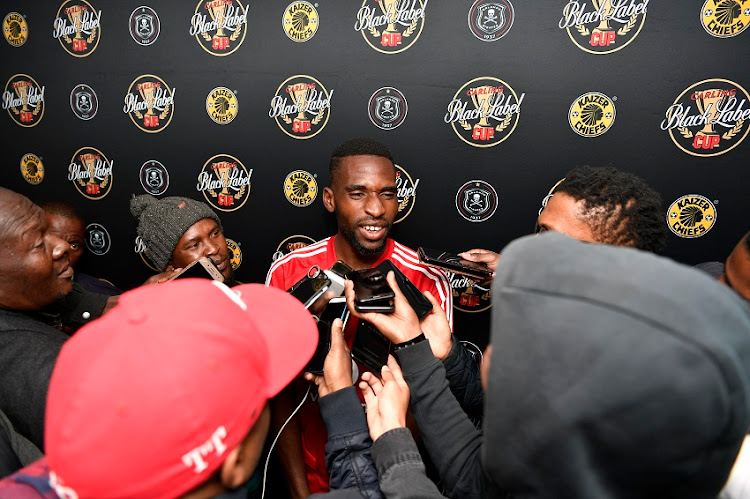