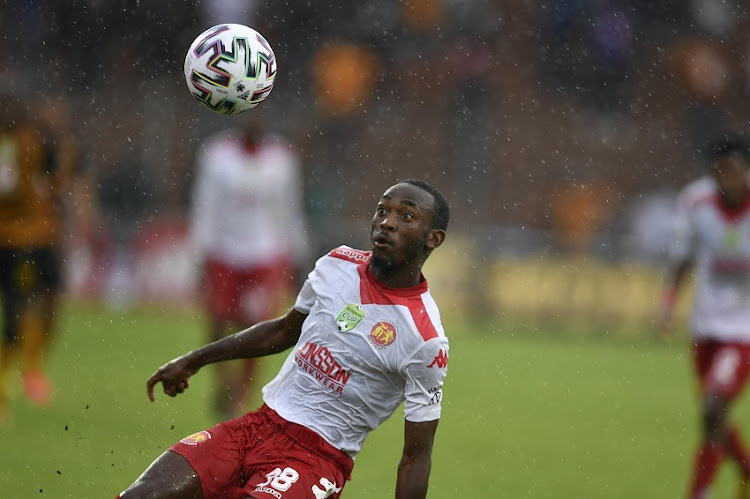 Coach Owen da Gama says Highlands Park will not be selling the family silverware in the next transfer window, including red-hot striker Peter Shalulile and influential midfielder Mothobi Mvala.

Namibia international Shalulile has 15 goals in all competitions this season - the same total as Orlando Pirates’ Gabadinho Mhango and SuperSport United’s Bradley Grobler - which has made plenty of clubs sit up and take notice.

Da Gama has confirmed that there has been interest in both Shalulile and Mvala, who was recently called into the Bafana Bafana squad as reward for his fine performance, but that these have been rejected outright.

“There are clubs that have come and spoken to us about both of them, but we have no intention of letting them go,” Da Gama told TimesLIVE.

“It is only our second season back in the PSL and we want to root ourselves in this league first before we consider selling players.

“It is important for the stability of the club.”

Da Gama said director Larry Brookstone - with whom he has worked for more than two decades, going back to their Silver Stars days - has done well to tie their leading players down to long-term contracts.

“Larry has been very smart - our options were exercised early and new contracts negotiated. Peter is now on a five-year contract, and others such as Mvala, Limbikani Mzava, Lucky Mokeona and Mokete Mogaila are all also on long-term deals.

“It is something the club takes very seriously, to make sure we secure our best players and we sit down well in advance [of their contracts' expiry] to plot our way forward. All our top players are very well looked after.

“We don’t want to lose players to pre-contracts or transfers at this stage, while we are seeking stability in the league.”