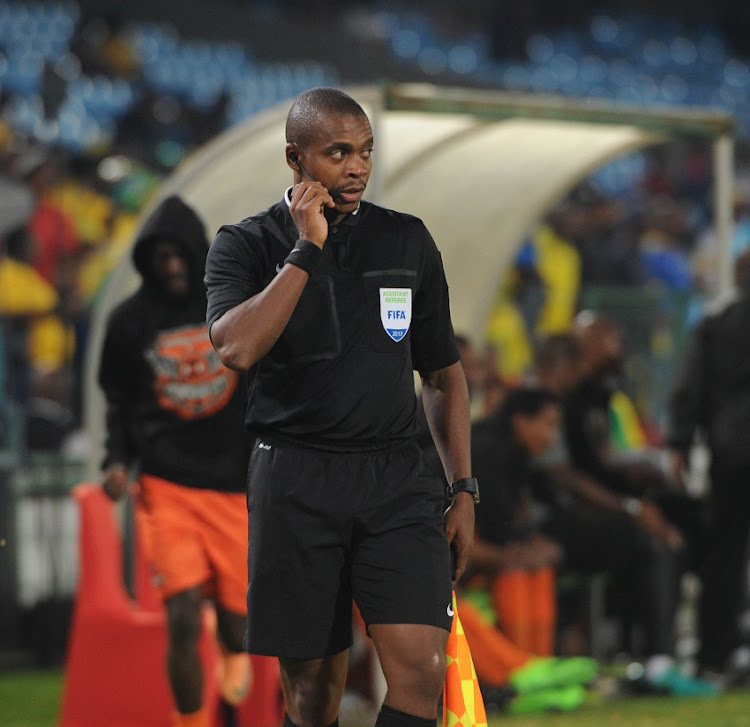 Some of the professionals hardest hit by the suspension of Premier Soccer League (PSL) games are match officials.

Since it was announced that games would be suspended, referees have lost tens of thousands in potential earnings.

Chairperson of the referees committee Natasha Tsichlas conceded that referees have been severely affected by the suspension.

"The whole world and country have been affected by the situation. I just pray that the situation gets back to normal.

"It will be a difficult coming few months for everybody and we all need to take care of ourselves and ensure that everyone remains healthy."

Referees in the Absa Premiership are paid R6,100 per match for league and cup games while assistant refs earn R4,700.

Those who officiate in the GladAfrica Championship make R3,800 per match while assistants take home R2,500.

Real Madrid winger Vinicius Jr. said his side had been treated unfairly by the referee in their 2-1 home defeat by Manchester City in the Champions ...
Sport
2 years ago

While referees in South Africa belong to Safa, their salary comes from the PSL.

Match commissioners make R4,000 per match in the Premiership and R3,900 in the GladAfrica Championship. Officials who work in the notorious ABC Motsepe League are paid by Safa and their pay has been difficult to
establish.

Top referees including Victor Gomes and Zakhele Siwela have also lost potential earnings from working in CAF games where they are paid in US dollars.

With a 21-day national lockdown now being enforced, games can only resume after April 16. At its extraordinary board of governors meeting last week, the PSL leadership pushed back the finishing date of the league from May 9 to June 30.

There are on average eight games left to be played in the Premiership while the Nedbank Cup is left with three matches - two semifinals and the final.

What match officials earn per match: