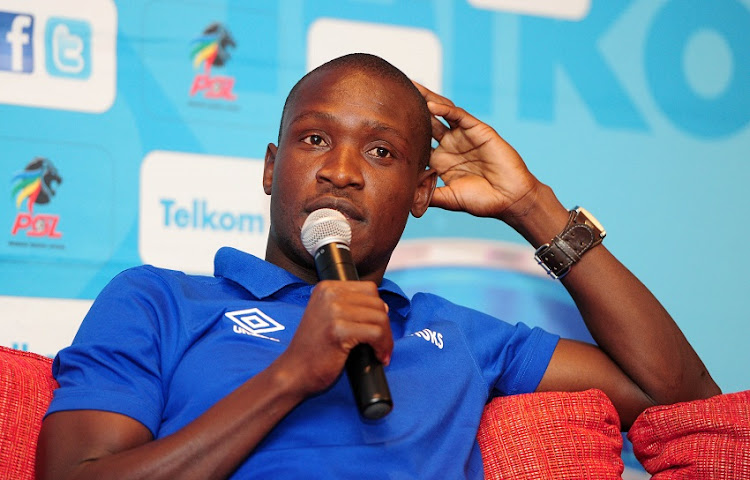 South African Football Players Union (Safpu) vice-president Tebogo Monyai has said that they are consulting with their members to find out how the players feel about the possibility of continuing the domestic season behind closed doors.

On Wednesday‚ Minister of Sports Nathi Mthethwa caused an uproar when he said the Premier Soccer League (PSL) can continue playing matches behind closed doors – but only under stringent health and safety guidelines that are in line with disaster management requirements.

“We are currently in the process of consulting with the players to find out how they feel about the possibility of playing matches behind closed doors. Once we are done with that process of consultation‚ we will release a statement to detail where we stand in this matter‚” said Monyai‚ an ex-payer for University of Pretoria‚ Moroka Swallows and Witbank Black Aces during.

Munyai added that Safpu met with Mthethwa and other trade unions on Wednesday and said they will also be meeting the South African Football Association (Safa) and the Premier Soccer League (PSL).

“We have engaged with the relevant stakeholders such as trade unions because players are employees and we will also meet football stakeholders. When we have spoken to all the stakeholders‚ we will release a statement on what the way is forward‚” he said.

Since Mthethwa announced that the football programme can‚ according to the government‚ continue behind closed doors‚ none of the players in the PSL has openly voiced their opinions on the matter given the seriousness of the coronavirus outbreak.

Safa president Danny Jordaan‚ who is opposed to the idea of the league continuing behind closed doors‚ has called a press conference for Wednesday afternoon to possibly reiterate their stance that all football activities must be suspended in the country.

“On behalf of the National Executive Committee (NEC) of the South African Football Association (Safa)‚ all members are advised to suspend and/or postpone all football matches and football events that are attended by more 100 people in the country until further notice‚” said a Safa statement on Monday.

Speaking on Wednesday after Mthethwa announced that PSL can continue with matches‚ Jordaan argued that playing behind closed doors has proved futile around the world and forced leagues and other sports to suspend their activities.

“Arsenal coach Mikel Arteta tested positive for the virus and the whole team of Real Madrid was put into quarantine. So we have to look at the issues of health and safety for the players‚ but also the other important contractual obligations‚” said Jordaan.