Wits, Leopards' targets different as one eye title and the other survival 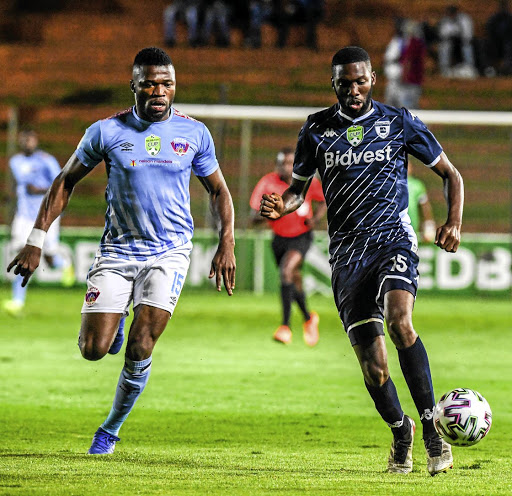 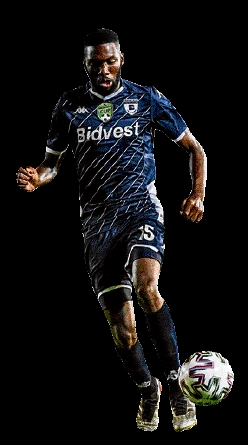 Despite being 13 points behind log leaders Kaizer Chiefs with 10 matches remaining in the Absa Premiership, Bidvest Wits are not ready to throw in the towel yet.

Given that the Clever Boys still have two games in hand and the fact that they also have to play Chiefs twice, defender Buhle Mkhwanazi predicts the title race will only be decided in the last game of the season. "There are lots of teams up there who can still take this league and I feel it will go down to the last day," Mkwanazi said yesterday.

"We saw the results at the weekend where Chiefs lost to AmaZulu (0-1) and SuperSport United won (2-0 at Highlands Park), a lot will still happen in the next matches."

Wits continue with their catch-up matches tonight when they host bottom of the log Black Leopards at Bidvest Stadium (7.30pm).

They will need to win that game if they are to keep their chances of winning the league alive, and the 30-year-old defender admitted that those two games in hand will mean nothing if they don't win them.

"We had four (games in hand) at some point but we didn't take the points. I just feel we need to take each game as it comes."

With Leopards fighting for survival, Mkhwanazi expects them to come out and fight. "It won't be easy, they will be motivated playing against us who are trying to fight for the league and secondly, they are playing to survive relegation. I feel like they will come here and will be well prepared and fired up for this match."

Having failed to find the back of the net in their last two matches, the Bafana defender feels they have been unlucky not to win matches.

"When we play away we dominate but we mostly fail to take the chances we create."